We interview Monviso Trading Managing Director Stefano Iorini for a look into the brand’s Gulfood 2020 stand showcase, future plans and more. What’s your company promoting at Gulfood this year? Monviso Trading will be taking this opportunity to showcase an array of high quality products, dedicated to the HORECA and HOSPITALITY industries, which include: MonViso

GARAGE restaurant has opened at W Abu Dhabi – Yas Island, with a Friday brunch launching on January 31, 2020. The interior of GARAGE is an open kitchen journey, spread over five cuisine sections, with each outlet designed for people to interact with the chefs and watch their food being prepared. Additionally, guests are able

Atlantis, The Palm will offer a variety of  options for Valentine’s Day, including a Royal Beach dinner. Romantic Valentine’s Beach Dinner at the Royal Beach  Limited to just eight couples only, guests will be treated to canapés of oysters, foie gras and caviar upon arrival, before embarking on a seven-course set menu – complemented by a bottle

Emirates Airlines and Emaar topped the YouGov Brand Index, ranking the best and most reliable brands in the UAE during 2019. The two brands scored 84.5 and 80.5 points respectively in the overall ranking with Emaar growing 0.9 per cent year-on-year. Almarai came in third place with 77.5 points overall, followed by Apple’s iPhone brand

Fairmont The Palm, Dubai has announced three new appointments within its team. The announcements include a new director of spa, Tina Deniz, cluster director of IT, Mohammad Qattash and a promotion for Executive Sous Chef Anup Pawar, who has been promoted to executive chef. According to the property, Qattash, with over 11 years’ of IT

Farah Sarieddine has been promoted to the role of director of marketing and communications for Anantara The Palm Dubai Resort. Sarieddine moves into this role having previously occupied the role of marketing manager for the same property for the past three years. She was hired by Minor Hotels in September 2017. In her role as

Dubai’s Department of Tourism and Commerce Marketing (Dubai Tourism) has announced an administrative order clarifying the law of Decree No. 41, introduced in 2013 to govern holiday home activity in Dubai. The order outlines regulations for operators, homeowners and authorised tenants, who wish to obtain a holiday home license, and has been produced in collaboration

Storyteller by BABA has just opened at The Westin Dubai Mina Seyahi. The intimate pace and theatrical menu hosts up to 25 guests, making it one of the smallest bars in the city. As guests enter the bar, they are greeted with Storyteller’s infamous mixologists, Marco Basso and Dipem Sharma who will customise beverages according 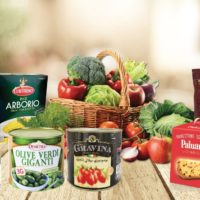 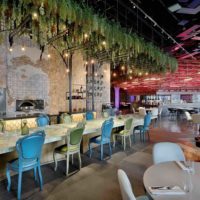 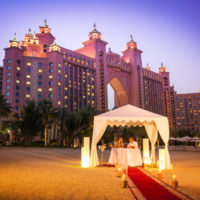 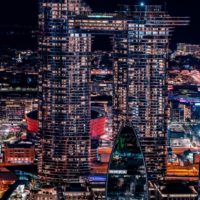 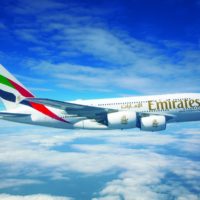