A new dawn in Saudi Arabia

Maram Kokandi, GM of Park Inn by Radisson Jeddah Madinah Road made headlines all over the world when she was announced as the first female hotel general manager in Saudi Arabia this year. She speaks to Hotel News Middle East for the first time about her incredible journey and plans for the future 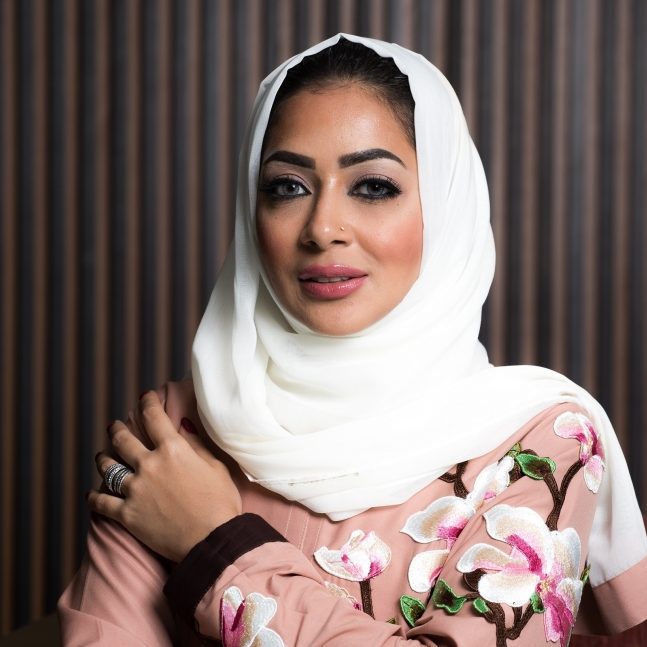 Maram Kokandi made history in March when it was announced that she had been appointed as the first female general manager of a hotel in Saudi Arabia.

Carlson Rezidor’s appointment of Kokandi as general manager of the new Park Inn by Radisson Jeddah Madinah Road made headlines, not just in the Middle East, but all over the world.

However, being a pioneer is not something Kokandi is a stranger to, as she explains in a candid interview with Hotel News Middle East.

“I was one of the first women working as a sales manager in hotels in Saudi Arabia,” she says.

Following her studies in the UK where she gained a bachelor’s degree in International Hospitality Management, she returned home via roles in the Bahamas and Dubai, to become the general manager of Park Inn by Radisson Jeddah Madinah Road.

While her appointment is clearly a welcome one, there is always an uncertainty when something occurs for the first time.

There was no need to worry in this instance, Kokandi explains, as the response has been overwhelmingly positive.

“It was very encouraging. I loved the response from everyone and it shows that we are on the right path with the Saudi Vision 2030,” she says, referring to the plan to diversify the Saudi economy away from its traditional dependence on oil.

“In the beginning, I felt a bit of pressure, which is common when something is new on the market, especially with being the first female GM in Saudi Arabia, so it was wonderful to feel all the positive energy and feedback, which has given me further motivation to prove myself a good general manager.” 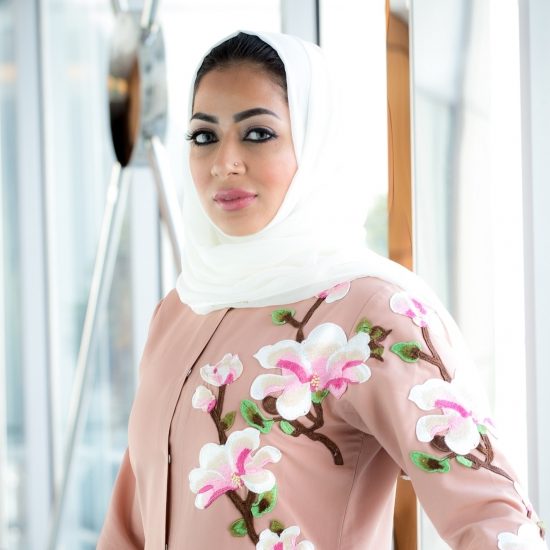 Being the first female GM in Saudi Arabia has turned Kokandi into something of a role model and she is determined to blaze a trail for women across the region.

“I want to put my own stamp on the hotel and encourage more Saudi women to join the hospitality industry,” she says.

“There’s a female theme to the property and all the females in the hotel will be from Saudi Arabia. The new executive chef Samayas Edrissi is a female who appeared on MasterChef and the marketing manager, Hadeel Abuouf, is a new graduate from the UK.

“I want to give more females the opportunity to develop their professional careers and the next step is to appoint a female housekeeping supervisor as well,” she comments.

Kokandi is determined to do things her way, which means leading by example.

“You have to be a leader not a manager. You have to show good vision and be able to motivate and organise your team,” she says.

“To do that you have to create the right environment and atmosphere so they perform well and deliver great service and experience to the guests.”

It’s clear that Kokandi is not simply paying lip service to creating a hotel with a feminine charm- the ethos extends to the facilities for the guests as well.

“I want to provide more facilities aimed specifically at women as I see there is a gap in the market. Businesswomen in Saudi often don’t get the opportunity to do something as simple as go to the gym or get a sun tan, these facilities aren’t widely available in Jeddah, only in gyms and even then, it’s very selective.”

Kokandi is convinced her presence as general manager will help to appeal to an untapped female market in Saudi Arabia.

“Because I am female it is easier for me to understand what other women want and often need,” she says.

Bringing something different to the market is a key philosophy for Carlson Rezidor and for Kokandi, who is confident the Park Inn by Radisson brand will be a hit in Jeddah when it opens later this year.

“It’s a fresh and energetic brand that provides a good value option for travellers,” she comments.

“Our philosophy is adding colour to life and at the hotel we want to do something fresh and innovative.”

The positioning of the midscale brand is going to be perfect for capturing markets that are both traditional and new, insists Kokandi.

“The main market is going to be the corporate traveller but we will certainly still pick up a lot of pilgrim travellers going to Makkah or Al Hamra. I am also confident because of our unique positioning with facilities and services tailored for women –  we will attract a lot of domestic leisure business,” she says, adding that she is going to offer a range of services at the hotel for females – ranging from beauty treatments to gym options – that weren’t always widely available previously.

It’s clear these are exciting times for Saudi Arabia with the Saudi Vision 2030 and the announcement of the Red Sea Project. You only have to look at the fact that it is one of the biggest users of YouTube across the globe, to see how times are changing in the kingdom.

Social media plays a key role for any modern hotelier and Kokandi is no different in that regard.

“Social media is very important as it is becoming the fastest way to send and receive information,” she says.

There’s no question that social media is going to grow and grow and will become even more of an indispensable tool for hoteliers to attract new markets – given the aforementioned drive to diversify the economy so it is not as reliant on oil prices as before. This means that tourism is going to be a key driver for the region and also why the female demographic, previously an untapped market, is also going to play a vital role in attracting new revenue streams.

“It’s about promoting diversification of the economy and one of the key drivers of that is getting away from the traditional sources of income,” she says.

“The Saudi Vision 2030 has helped the hospitality sector in Saudi Arabia, which has been traditionally dominated by the oil industry –  now there is more emphasis on tourism. To support this growth in tourism,  it is essential there are more Saudi women joining the industry and developing their careers in this sector and promoting diversification of the economy,” she says.

There’s no question that Kokandi is going to make an impressive GM when Park Inn by Radisson Jeddah Madinah Road opens in Q4, however she is adamant that a key part of her rise through the ranks was Carlson Rezidor’s Balanced Leadership programme, which promotes the Women in Leadership (WiL). 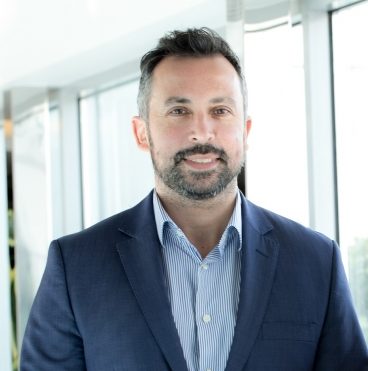 “The programme is designed to promote diversity and inclusion in the workplace. We have researched and assessed the challenges that women face in reaching leadership positions,” says Stephen Kamat, area director of public relations and communications Middle East and Turkey, Carlson Rezidor Hotel Group (pictured right).

He says that in looking at the obstacles facing women who want to achieve leadership, the group discovered that maternity leave was a major issue.

“We were also the first hospitality company in the region to launch an enhanced maternity leave programme.”

It’s not just challenges around maternity leave that Carlson Rezidor is overcoming. The group is developing and empowering high-potential women to reach leadership positions.

“Our Steps programme is designed to help women to convey how they make an impact on business and to accelerate to becoming leaders; it’s about empowerment and customised development plans,” says Kamat.

The group has already seen significant progress as a result of its efforts in this area.

“In Saudi Arabia, we moved from 12 female employees three years ago and now we are at 84, including 12 in managerial positions, which is very positive. However, there is still plenty of scope for more progress, especially with our strong development pipeline in the kingdom. It is vital that more Saudi women play a leading role in our success and growth,” he says.

Kamat says the Balanced Leadership and Steps programmes  contributed to Kokandi reaching her current position as one of the highest-profile general managers in the region. 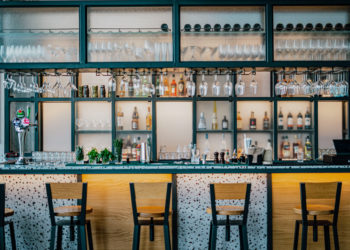