New luxury resort reports an influx of tourists and residents during soft opening. 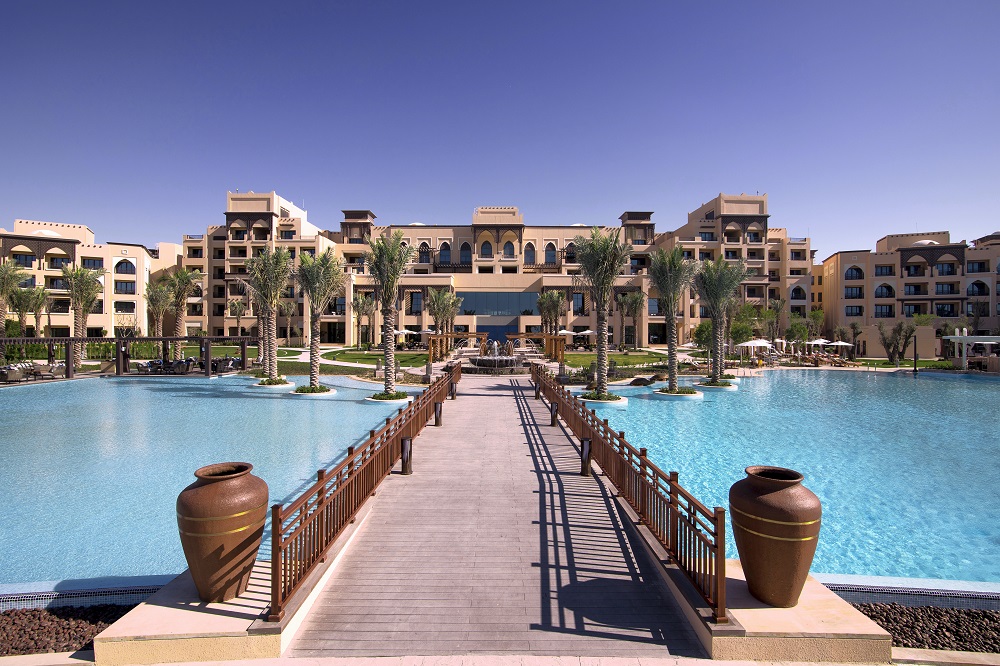 Since the opening of Saadiyat Rotana Resorts & Villas in Abu Dhabi mid-March earlier this year, the property has announced that it has welcomed more than 25,000 guests through its doors. With an average occupancy of 55% during the summer so far, the property has forecast a positive outlook ahead of its grand opening in late October this year.

European, Eastern, and local guests have been the top markets for the booming property. The increasing popularity of Abu Dhabi as a leisure destination, which was recently revealed to have welcomed a record 1.2 million hotel guests in Q1 2018, a 10.9% increase within the same period in 2017, and expects 5.5 million hotel guests in 2018, lends a hand to driving footfall. The resort has also undertaken the opportunity to build its awareness in neighbouring GCC areas through road shows conducted with the support of the Abu Dhabi Tourism Authority, in efforts to draw in residents of the region. Saudi Arabia was identified as the key GCC country for the property.

The launch of the word-class, Louvre Abu Dhabi on Saadiyat Island also played a key role in generating interest towards Saadiyat Island, and subsequently towards the design led property.

In terms of source markets, the German market has driven the highest percentage of guests at Saadiyat Rotana Resorts and Villas, with 40% being of German origin. European guests form the second largest sector, with 15%of guests coming from UK, Italy, Russia, Switzerland, Belgium, and Austria. The average length of stay of guests from European regions is five nights in total, highlighting the fact that incoming travellers have the intent to explore the nearby attractions over a lengthy period and not just use the capital as a layover destination.

Saadiyat Rotana Resort & Villas has also cemented its position as a strong staycation contender for residents of the UAE, as proven by 20% of its guests hailing from the local region.

“Our soft opening phase has already exceeded expectations in terms of both occupancy and consumer response and sentiment,” comments Marc De Beer, general manager of the property.

“The resorts stunning location, approachable team, and relaxed environment, complimented by our unique F&B concepts have begun to establish a strong presence with local and international visitors. Our sights are set on further success with the upcoming grand opening and Q4 high season.”

Given Abu Dhabi’s strong positioning as a tourist destination, both within the wider GCC region and internationally, the hotel is set to accommodate for a high occupancy in the coming year, with 80% occupancy also expected as per the current trends in the market. This healthy figure reflects the occupancy rates seen currently, and takes into consideration the many upcoming offerings of the vibrant Saadiyat Island.