by Mahak Mannan
in Appointments, News
A A

Al Habtoor City has announced the appointment of Fredrik Reinisch to the position of complex general manager for its Hotel Collection. 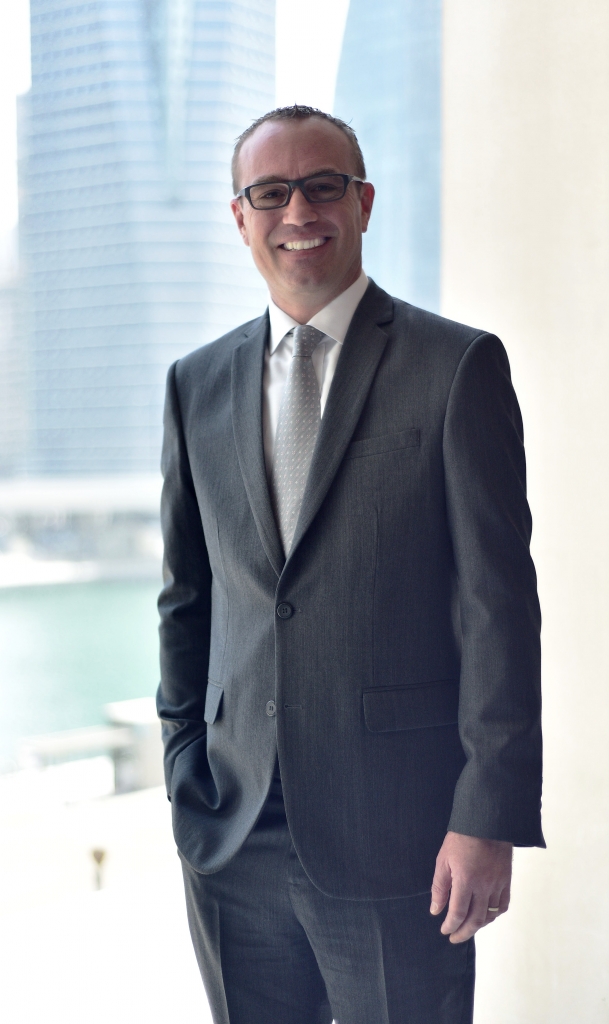 Reinisch joins the multi-hotel complex, located on Sheikh Zayed Road, from the Habtoor Grand Resort in Dubai Marina, where he worked as general manager since October 2015.

A highly motivated and experienced hotel and hospitality professional, Mr Reinisch has worked for high-profile hotel groups in the UAE, Sweden and the UK. His UAE experience includes a spell as regional general manager for the UAE and Seychelles at JA Resorts & Hotels, resident manager at Oasis Beach Hotel and general manager at JA Jebel Ali Golf Resort. He first entered the hospitality industry when he joined Millennium and Copthorne Hotels in the UK after studying hotel management in the UK and Sweden.

“Al Habtoor City has successfully established itself as one of the region’s landmark hotel, leisure, and residential destinations. I look forward to welcoming guests from across UAE, the region, and the world to Al Habtoor City, Hotel Collection.”