by Sophia Soltani
in Careers
A A

Hot on the heels of its newly unveiled refurbishment, Kempinski Hotel Mall of The Emirates Dubai has named the three new managers who have joined its team. 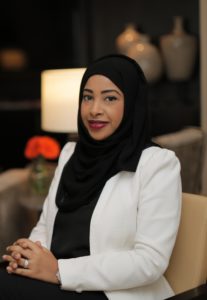 Nabhan joins Kempinski from the Jumeirah Creekside Hotel and has experience in selection, recruitment, on boarding, employee relations, staff engagement, systems and administration.

Nabhan was most recently in the role of acting HR manager – responsible for ensuring the overall performance of the human resources function. She obtained a Bachelor of Arts and Social Sciences from Monash University in Dubai, and has completed courses with The Emirates Academy of Hospitality Management in Dubai. She is currently pursuing her Masters in Applied Psychology.

Bouwmans commenced her career in Spain, before gaining experience in South Africa and China, ahead of her move to Dubai in 2012.

Previously with the Armani Hotel Dubai as Lifestyle Manager, Bouwmans is energetic and enthusiastic about fostering a positive and results-oriented team culture. Prior to her role at Armani, Inge worked at The H Dubai as Guest Relations Manager. 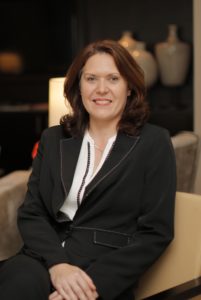 Wells has held various hospitality roles in the United Kingdom, South Africa and the UAE, Magdalena has more than 10 years’ experience and is passionate about increasing and improving industry service standards, productivity and creativity.

A Polish national, Wells is fluent in Polish and English. She has a Masters degree in Sociology, a diploma in Hospitality Management and pursues on-going development and training in her field. 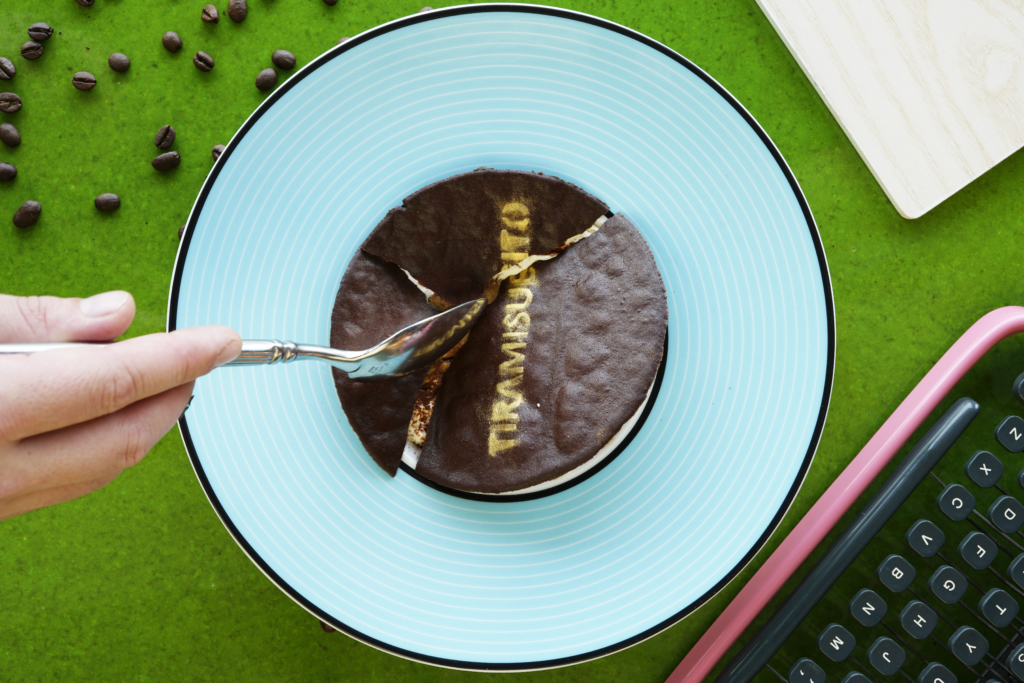 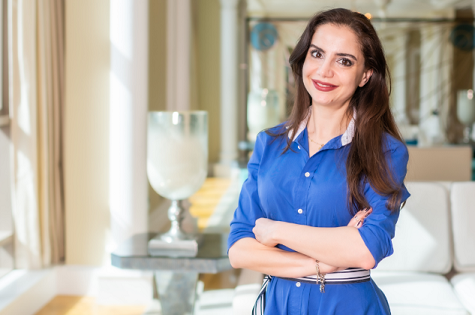 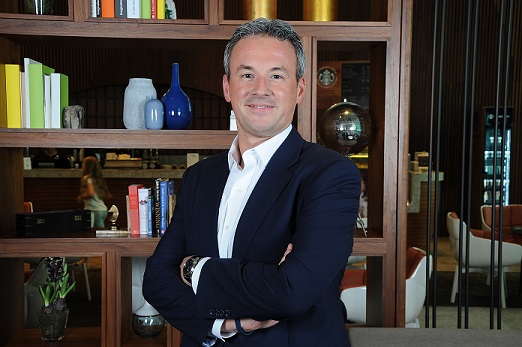