Aawar has over 20 years of experience in the hospitality industry having previously been the task force general manager of Mövenpick Hotel Al Aziziyah and Mövenpick Hotel Doha in 2016.

“It is an extraordinary time to be based in Doha and there is a tangible feel of excitement in the air with future events like the Football World Cup to plan for and look forward to.”

In 2011 he became was appointed as rooms division manager at Mövenpick Hotel West Bay Doha.

He became director of operations at Mövenpick Hotel Jumeirah Beach Dubai in 2014 before his task force manager appointment in 2016.

Aawar has a Bachelor of Business Administration Degree in Business Management and speaks fluent English, Arabic and French. His hospitality career began in his native Lebanon, in the food and beverage department of the Al Bustan Hotel in 1997.

After that, he transferred to front office and worked in independent boutique hotels before joining Mövenpick. 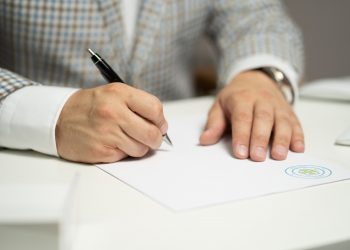