To celebrate its 30th anniversary this month, Jordan’s Chili House has announced plans to expand in 2016, with its first restaurants in Dubai – UAE, Kuwait City – Kuwait, and Misratah – Libya. Current negotiations are also under way for Egypt and Algeria. 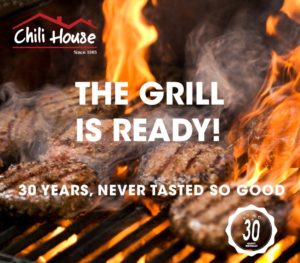 The company has dispatched 40 key personnel from Jordan to the various countries to assure quality control in operations, and brand value to the consumer. “To be in the restaurant business in Jordan for 30 years is a huge milestone,” commented Sami Daoud, CEO of Chili House.

“We wanted to build a restaurant that demonstrates true Jordanian hospitality as an important family principle, which everyone values. All our executive programmes allow team members to be part of the decision making process. Business is built on partnerships, and what I like to call the 3 P’s, (product, process and people), when these are all in place and well thought out, the probability for success is greatly enhanced. I believe people are the most important element to achieving success in this business,” added Daoud.

Owned by the Daoud Family, the first Chili House restaurant was opened in 1985, and has grown to 28 restaurants in 7 countries (Jordan, Palestine, Libya, Qatar, KSA, Oman and Iraq), employing more than 500 individuals. In the last two years, Chili House has initiated many new architectural, food safety, operations, and technology programmes, to facilitate its growth.

Also Chili House will be announcing a Non Smoking Policy for all units in the Gulf region as of January 01, 2016. Following an IPSOS study, conducted last month, which indicated a clear majority of customers prefer a smoke free environment. 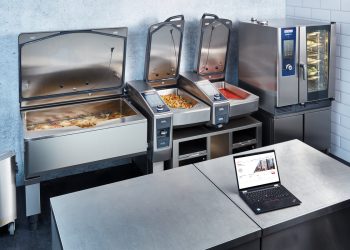 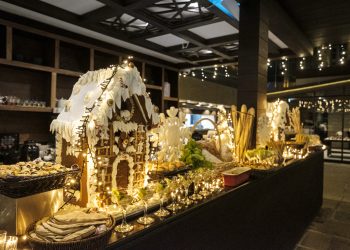 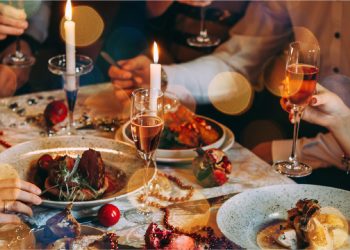 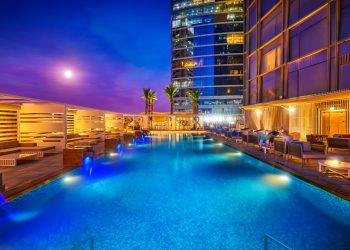