Posted under Catering News ME, F&B, News.
by Crystal Chesters | Published 4 years ago 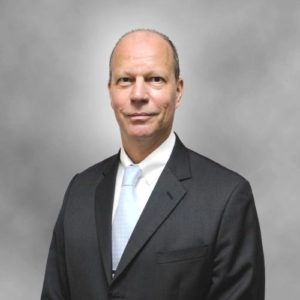 Pfordte, a German national, will be responsible for the Dusit International’s entire food and beverage operation.

He has spent more than 18 years working in senior positions throughout Asia, the Middle East and Europe.

Prior to joining Dusit, Pfordte had been group director of food and beverage for Marco Polo Hotels based in Hong Kong since 2011.

Alongside Pfordte’s appointment, Thierry Douin was promoted to senior vice president of hotel operations from his previous role of vice president – operations, which he had held since February 2015.

Commenting on the two appointments, Dusit International chief operating officer, Lim Boon Kwee said: “The selection and introduction of these two talented key executives into our management team serves to strengthen the core foundations for our future growth.

“We want to ensure that we meet our operation goals to grow from operating 28 properties to 75 properties in 21 countries over the next three to five years.”