Having collaborated with Crossroad Hospitality earlier this year, Massive Restaurants (India) is set to introduce Farzi Café, a modern Bistro, in the Middle East with its first outpost launching at City Walk Phase 2 on Sheikh Zayed Road, Dubai in early 2016. 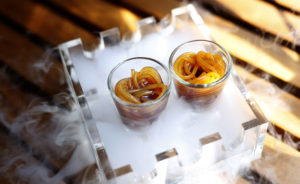 Speaking on the forthcoming launch, Kalra said: “Farzi Café is a modern Spice Bistro which has undergone extensive research and development and incorporates cutting edge cooking techniques, such as molecular gastronomy and creative culinary art to craft a one of its kind experience that imbibes all your five senses, and the Dubai menu is going to add a new dimension which is a World first. For the first time you will experience Arabic influenced global cuisine in a never-before-seen way.”

Farzi Café also utilises the work of Jiggs Kalra, the mentor and culinary director at Massive Restaurants and the one behind some of the top restaurants in India. 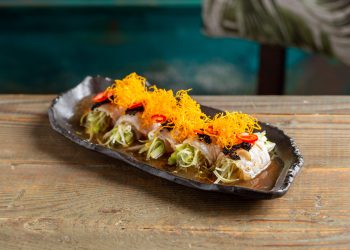 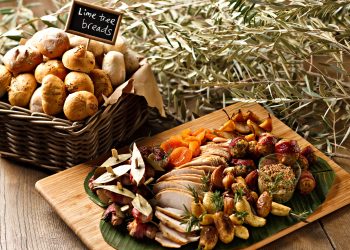 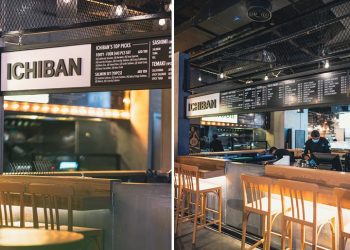