Posted under Catering News ME, News.
by Sophia Soltani | Published 4 years ago

The second edition of the event, hosted by Catering News Middle East, is took place on 20 September at The Westin Dubai Mina Seyahi Beach Resort & Marina, with more than 200 F&B professionals in attendance.

One of the key points Rizzi highlighted in his report was that hotel restaurants need to adopt strategies of standalone restaurants to succeed. 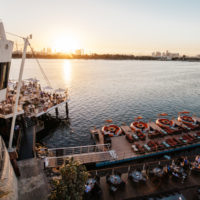 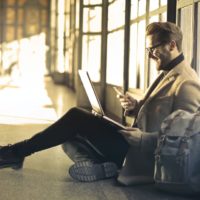 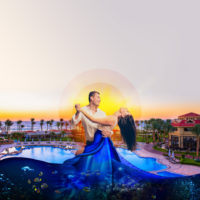 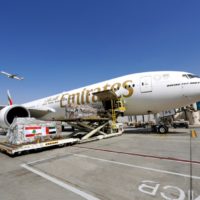 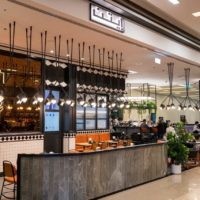