With two Michelin stars and an international following, 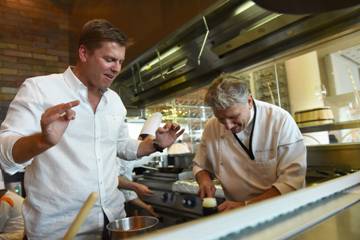 is widely considered to be the Amalfi Coast’s best restaurant, with another establishment on Mayfair’s fashionable Dover Street. Bringing the fresh flavours of Campania, Southern Italy to the heart of Dubai, the restaurant will offer signature dishes prepared using fresh Mediterranean ingredients flown daily from Italy.

Mellino and his talented team presented a teaser of Quattro Passi’s offerings with a takeover of the kitchen at Amici at Yas Viceroy over the race weekend. Notable dishes included ravioli filled with smoked provola cheese and rocket salad, spaghetti with sea urchin and fillet of seabass in a tomato, caper, olive and basil sauce.

Mikael Svensson, general manager of Viceroy Palm Jumeirah Dubai, said: “Dubai is rapidly evolving to become one of the world’s food capitals and with a two Michelin starred chef at the helm, Quattro Passi is set to ignite the culinary scene even further. It enjoyed huge success during this year’s Formula 1and we are confident that the partnership between Antonio Mellino and Viceroy Palm Jumeirah Dubai will bring a new level of world-class dining to Dubai.” 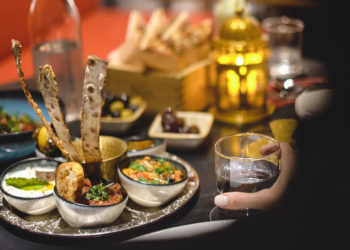 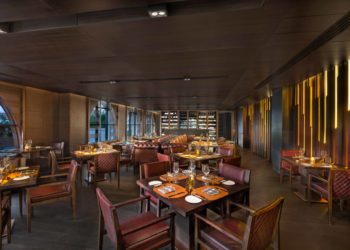