The Middle East is one of the largest importers of French dairy products, according to the latest research from the country’s official cheese board, the French Dairy Interbranch Organisation (CNIEL).

Of the US$8 billion of French dairy produce exported around the world, over US$400 million is sold to the Middle East.

Laurent Damiens, communication director, CNIEL commented: “The tastes of GCC residents are undoubtedly evolving as they become more familiar with French products, particularly as more Middle East residents decide to vacation in European countries such as France. The quality of French produce is renowned around the world, this, in addition to favourable pricing means the Middle East is an extremely important market to us.”

The country with the largest appetite for French dairy in the Middle East is Saudi Arabia, which imported US$143.5 million worth of the goods, marking a 157% increase over the past 5 years.

Statistics from Service des statistiques internationals show that the amount of cheese imported from France to Saudi Arabia has almost tripled between 2011 and 2015, to reach almost 10,000 tonnes this year.

During the same period, there was a 21% rise in French cheese imports to the UAE, reaching almost 2,500 tonnes per year.

As the world’s second largest cheese exporter and largest specialty cheese exporter, France produces more than 1,200 varieties of cheese, totaling 2,000,000 tonnes, 34% of which is exported.

Edwina Salvatori, account director, Sopexa Middle East, the special partner of food and beverage companies and industries said: “As the number of French cheese exporters continues to grow, the market is becoming highly competitive and responsive to consumer needs. As a French food specialist, we’re well versed in the popularity of the produce coming out of the country, particularly as it becomes more and more accessible.” 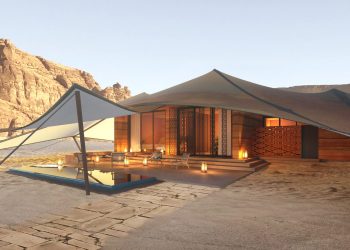