A brand new resto-bar El Noctámbulo has opened its doors on October 21st, 2018 at the ground floor of Building 8 in Dubai Design District. The concept, which was developed by Samer Hamadeh – creator of Akiba Dori and Stereo Arcade, was inspired by the dark urban tale of La Mujer Lechuza (a story told to children to keep them from going out at night) but turned into a fun and colorful space. 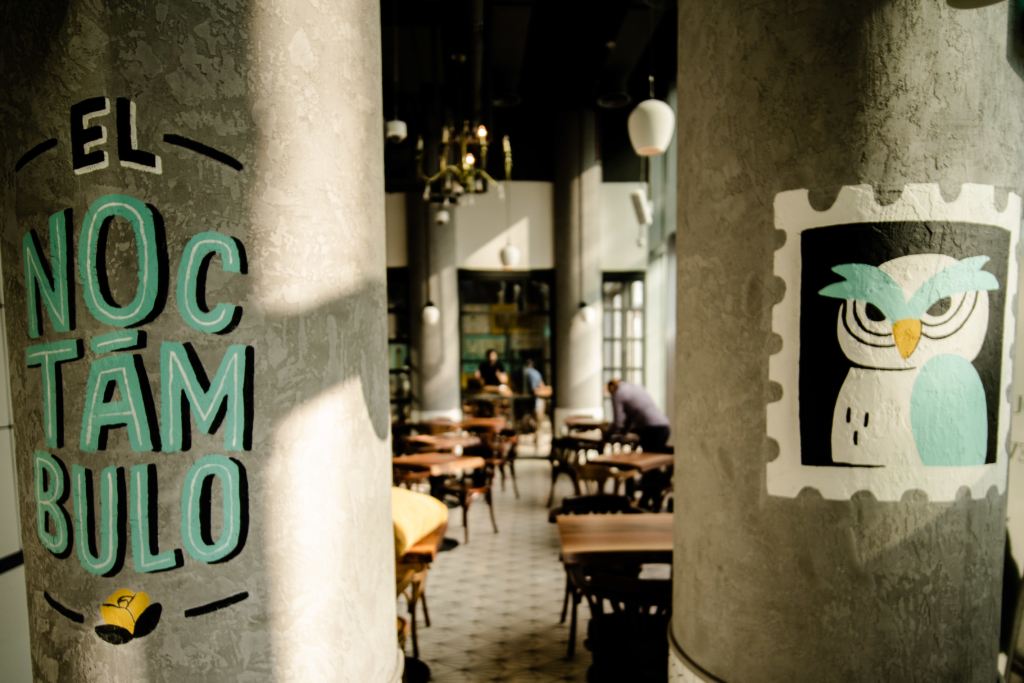 The restaurant is named after those who defy those legends, El Noctámbulo (the night owl) and features a taqueria and tequila bar, serving up Mexican cuisine led by Chef Maria Sainz. 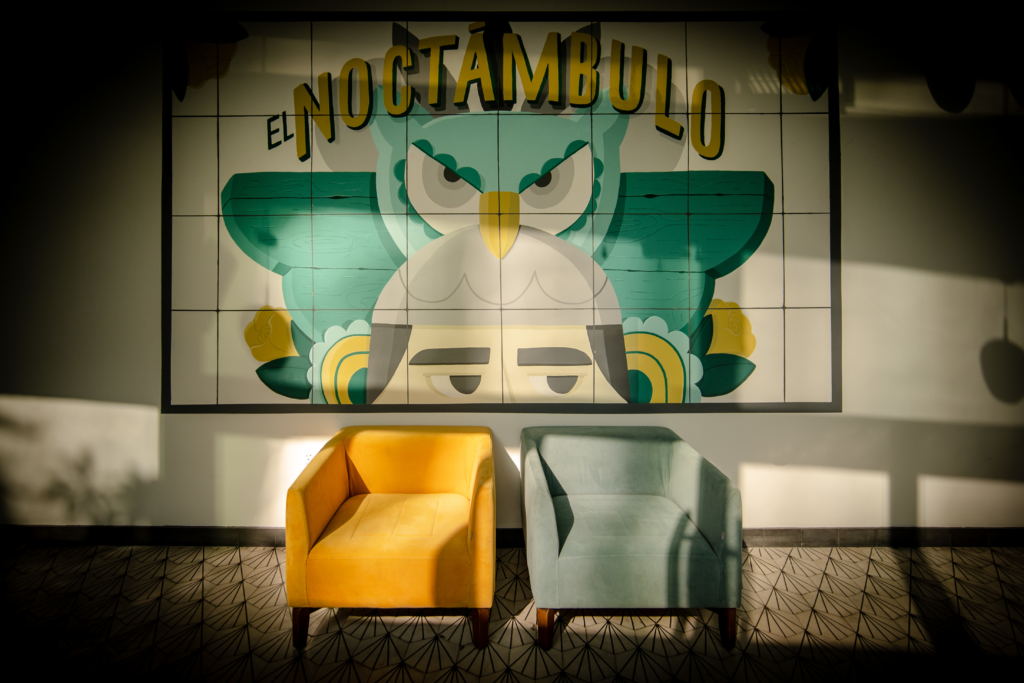 Guests will get to indulge in Mexican cuisine made with fresh ingredients sourced from the homeland itself. El Noctámbulo is based on an outsider’s view of what a grown-up taqueria would be like. The menu is simple and for everyone, with the kitchen creating a dozen different types of tacos, flautas, empanadas, guacamole and a bar serving everything from tequila, mezcal and the famous Micheladas with music being predominantly Mexican Hip Hop and RnB. 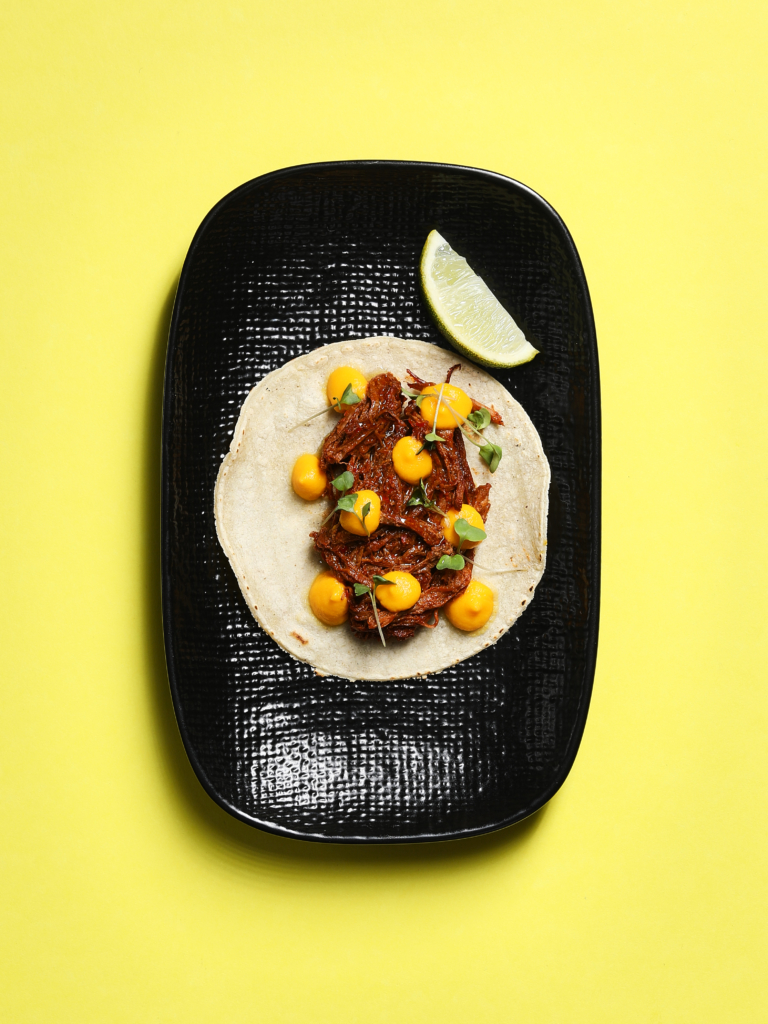 This colorful and bright location is a tribute to Mexico and its delicious cuisine; perfect for lunch, dinner or drinks. Some of the recommended dishes are the sope chorizo, tropical guacamole, flautas, crispy fish tacos, cheese empanada, and the homemade tres leches and churros con chocolate.