Chef Imam started his career in his home country India, where he worked for one year before leaving for the Middle East to pursue a role at The Ritz-Carlton Bahrain.

Later he moved to Dubai to work with Jumeirah Group, before joining the team at Al Bustan Rotana, marking the start of his career with Rotana Hotels.

He then relocated to Doha in 2013 as part of the culinary team at Oryx Rotana Doha where he worked his way up to executive sous chef before joining the new Centro Capital Doha to take on his new role.

“Chef Imam’s creativity and operational knowledge will enhance our guests’ culinary experience and ensure that Centro Capital Doha will deliver the very best.”

Chef Imam said: “I have been part of the Rotana family since 2013, and today I join the team of Centro Capital Doha, Rotana’s latest addition in Qatar. I am more than proud to continue my career with one of the most ambitious and fastest growing hospitality brands in the region.”

Centro Capital Doha has 229 rooms and studios and marks the fourth Qatar property for the Abu Dhabi- founded hotel group. 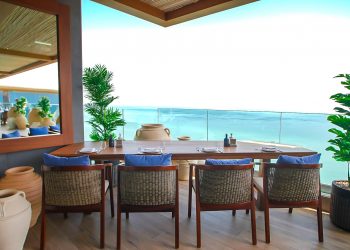 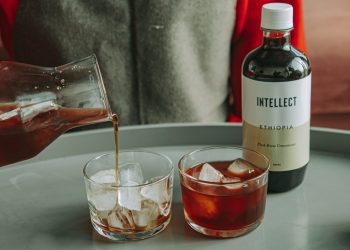 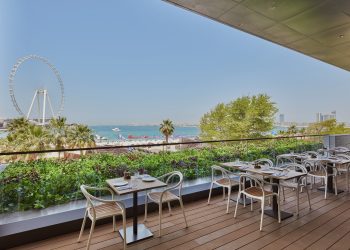 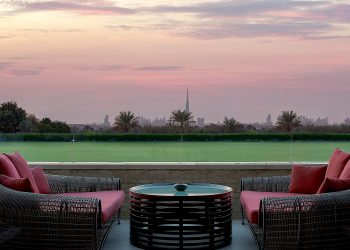 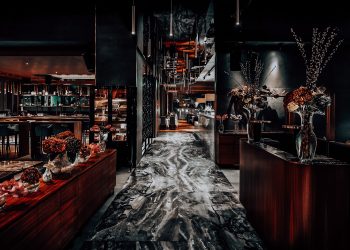