SIAL Middle East 2018, which is currently on its last day, at the Abu Dhabi National Exhibition Center (ADNEC), has witnessed increased visitor footfall and drawn a strong participation of leading F&B experts and decision makers, according to the exhibitors and attendees visiting the fastest-growing food, beverage and hospitality event in the region. 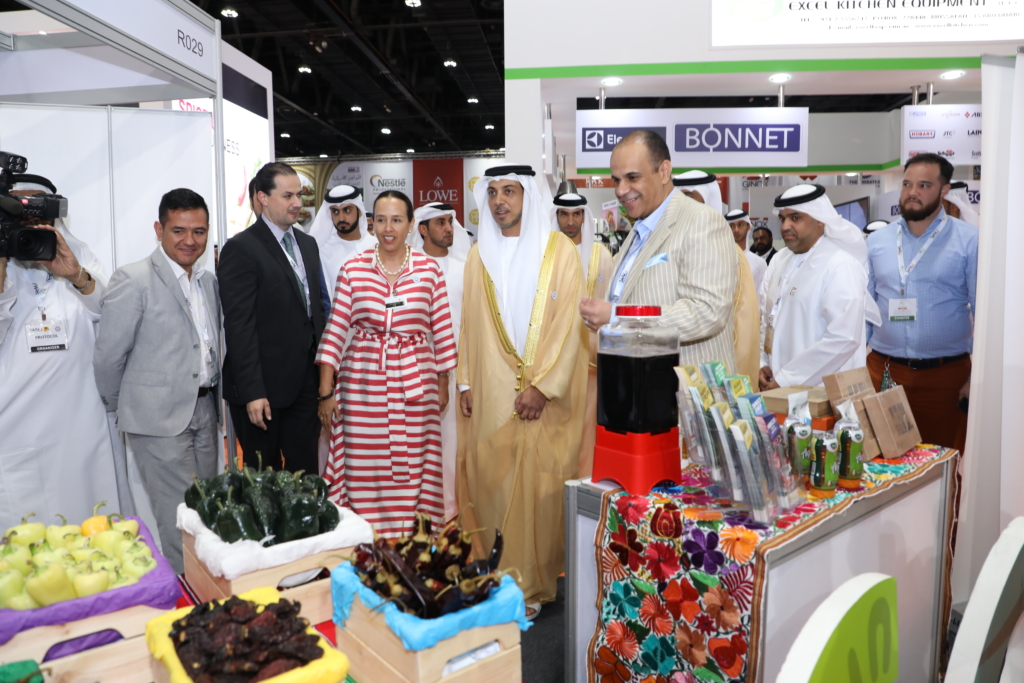 Representatives of participating companies praised the significant uptake from trade visitors and the public for the exhibition and appreciated its wide-ranging appeal and high level of organisation, as well as its role in promoting exhibited food products, services, and activities.

Exhibitors at the pavilion that received a high footfall of trade visitors, applauded the visitor turnout and reiterated their intention of participating in future editions. Among the Bahraini companies participating in the exhibition are Peninsula Farms that is showcasing its latest innovation in manufacturing soap from goat milk.

Lina Hussain Al Mousa, senior media specialist – Department of Promotion and Export Opportunity at the Kuwaiti Public Authority of Industry, said: “Joining this landmark event as the Country of Honour this year has been a privilege. SIAL Middle East has established an enviable regional and global reputation as a prestigious platform that contributes to achieving food security – a key concern for the world today.” 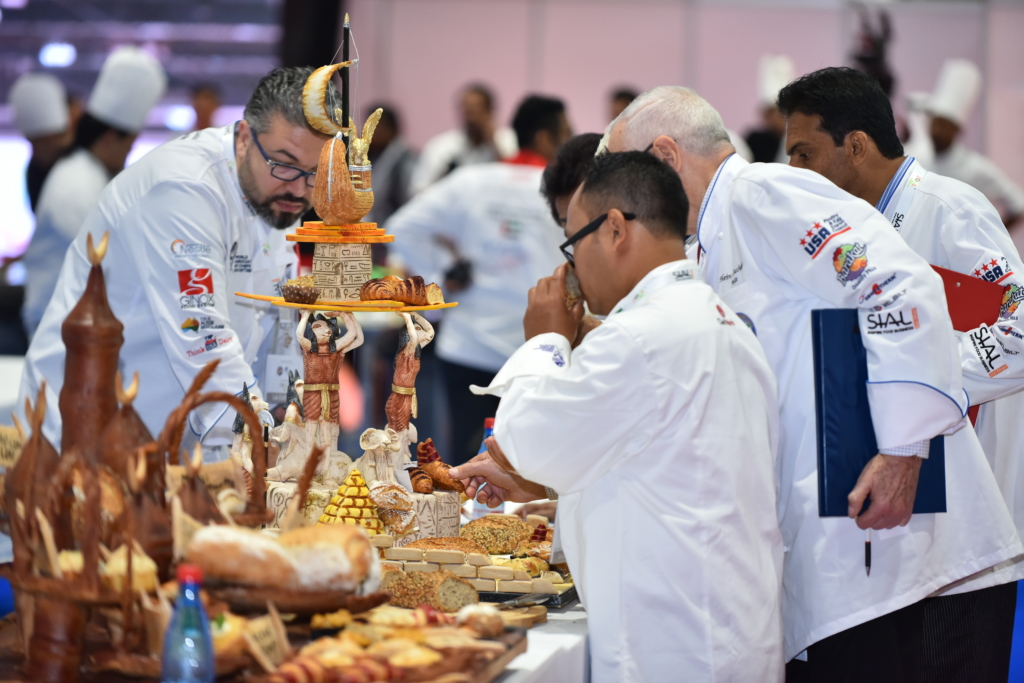 She added: “With the aim of supporting national industries and foraying into new markets with innovative products, the authority was keen to include a variety of Kuwaiti companies of different capabilities. We look forward to joining future editions of this event.”

The products showcased in the pavilion range from Argan oil and olive oil to a wide variety of indigenous dates, Moroccan honey, medicinal and aromatic herbs, as well as the famous Talvin saffron.

Al Foah, the leading producer of dates, unveiled its new corporate identity that encapsulates the company’s new philosophy of mind, body, and soul.

The ninth edition of SIAL Middle East has drawn the participation of over 1,089 exhibitors, 34 country and specialised pavilions, and 25,000+ industry experts and unique visitors from more than 45 countries.