The sixth edition of the three-day SIAL Middle East exhibition concluded in late November with signed trade agreements worth over $1 billion.

UAE-based agricultural firm and headline sponsor Al Dahra signed an agreement with Jordan to supply nearly one million tonnes of wheat and barley to ease the country’s food security concerns, and the UAE signed deals with Morocco for $41 million for the plantation of olives, red fruits, citrus and livestock farming in Morocco. 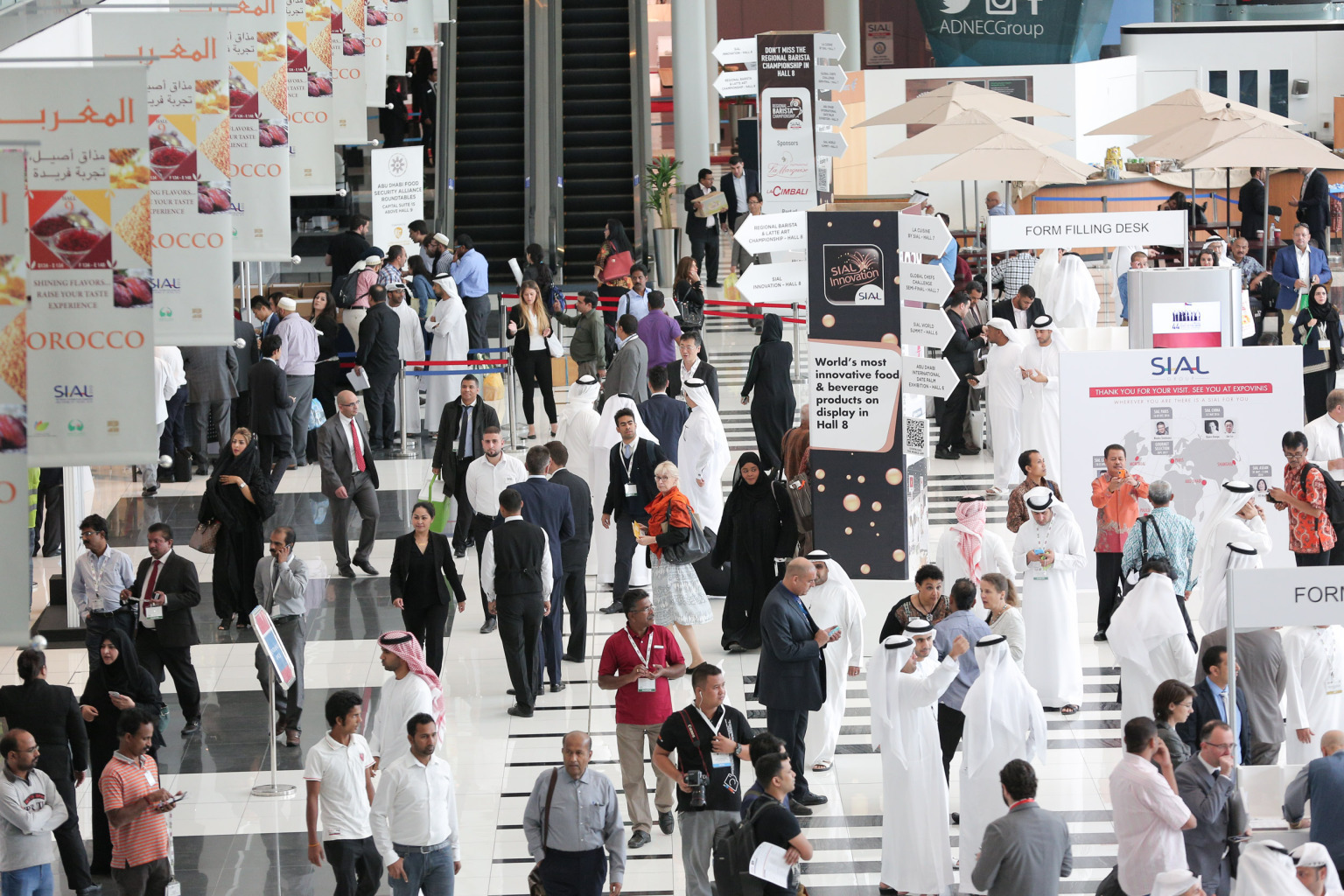 Retail partner Lulu expected to sign a range of deals worth up to $7 million while Abu Dhabi Farmers’ Services Centre, and through their retail brand, Local Harvest, signed deals, which included Emirates Future, the leading livestock trading company.

Organised in strategic partnership with the Abu Dhabi Food Control Authority (ADFCA), Ali Yousef Al Saad, chairperson of the organising committee for SIAL 2015 and acting director of communications and community service division of the authority, said: “SIAL Middle East has become a vital component of the region’s food and beverage sector.

“This year we have seen record numbers across all verticals at the show, reinforcing the strategic importance of the event by creating a platform for discussion on hot industry topics such as food security and sustainability. Year after year SIAL reinforces Abu Dhabi’s position as a leading trade hub for the Middle East, benefiting the economy by promoting investment and business.”

The inaugural SIAL World Summit heard how the organic farming in the GCC is set to reach $1.5 billion by 2018 due to changing consumer tastes and habits. Furthermore, the summit was told, the number of organic farms in the UAE rose to 39 covering a total of 3,920 hectares, marking an increase of 1,698% since 2007 when just 218 hectares accounted for organic farming.

Al Saad said: “Food security throughout the region remains one of the most dominant topics of discussion as regional demand for food imports rises due to an expanding population, a booming tourism industry, increasing per capita income and limited water resources.”

Speaking on day one of the exhibition during a session focusing on ‘The future of sustainable food consumption and organic trends’ Monique Marez, associate director, International Trade, Organic Trade Association (OTA) highlighted the growing demand for organic products in the GCC. He said: “The UAE is quickly becoming a key market for organic products. Organic exports from the United States to Abu Dhabi have increased by 346% from 2011 to 2014 and sales for the first half of 2015 have already surpassed the total for 2014.”

Meanwhile, leaders in on-board catering from around the world were honoured at the 34th annual Mercury by SIAL Group, during a ceremony attended by the crème de la crème of the global travel catering industry.

The awards recognised the very best in on-board catering from a diverse range of categories including airline meals, general on-board food, beverages, packaging and equipment, with Perth Inflight Catering crowned as the best Airline Meal provider.

A record number of entries were received for the SIAL Innovation World Champions awards’ showcase won by The Coffee Brewer by Soil Store for their innovative coffee on-the-go bag. Up from 142 entries in 2014 to 218 this year, a total of 113 products competed in the final.

New to the show this year was the inaugural Regional Barista Championship, organised in association with the International Coffee and Tea Festival. A total of 20 regional baristas competed for the titles of Best Regional Barista 2015 which was eventually won by Armiel Alkuino and the Regional Latte Art 2015 winner Frederik Bejo.

Rounding out the show floor events, and organised by the Emirates Culinary Guild of Abu Dhabi, in collaboration with the World Association of Chefs’ Societies, La Cuisine by SIAL featured over 850 professional chefs competing in a variety of culinary competitions.

Commenting on SIAL’s expanding role in the region’s food and beverage industry, Fadi Saad, SIAL managing director, SIAL Middle East, said: “This year we have witnessed growth across the board with visitor numbers, international pavilions, competition entries, speakers and attendees all increasing. All of these factors underscore the importance of the event in addressing the major talking points within the food and beverage sector today. We approach SIAL 2016 with renewed vigour and confidence.” 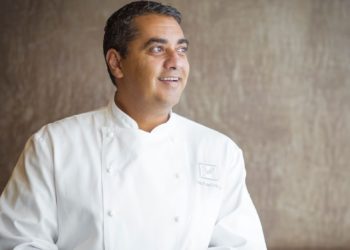 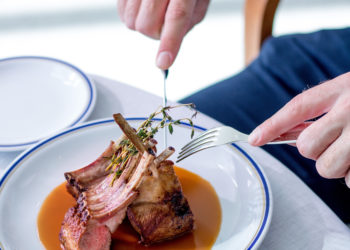