With over 20 years’ experience in 5-star hotels worldwide, Emiliano Bernasconi has joined JAS Hospitality to head up the teams at Qbara Restaurant, Lounge & Bar and Fümé neighbourhood eateries as well as all future brands.

As the second Fume outlet, following Pier 7 in Dubai Marina, the new outlet in Manzil Downtown Dubai, offers seating for over 200 diners spread over two floors, with a Burj view terrace, open plan kitchens, and incredible views of the Dubai skyline including the Burj Khalifa.

“We wanted to mimic the concept of Pier 7, with the same design and core values, offering value for money and proper quality food,” says Bernasconi. He adds: “The trend now in Dubai and the rest of the world is towards casual, quality and price.”

To date, Bernasconi has contributed a great deal to the success of many internationally renowned restaurants and hotels from London to Dubai. From spending time with executive chefs at The Fat Duck and Alain Ducasse at the Dorchester, to catering for Arsenal and Chelsea football clubs – this man could write a book about his travels and the people he has encountered along the way.

Now at the top of his game, he doesn’t forget what it was like starting out and looks for opportunities to help young and promising cooks, working closely with several culinary schools in Dubai and Italy. And, not one to rest on his laurels, he is constantly searching for or creating new gastronomic experiences, which can only be good news for Dubai.

Having worked in the UAE for almost ten years, at both the Four Seasons and Armani Hotels & Resorts, he says: “I like to work in a city with tough competition, so I am constantly working to improve and push myself. 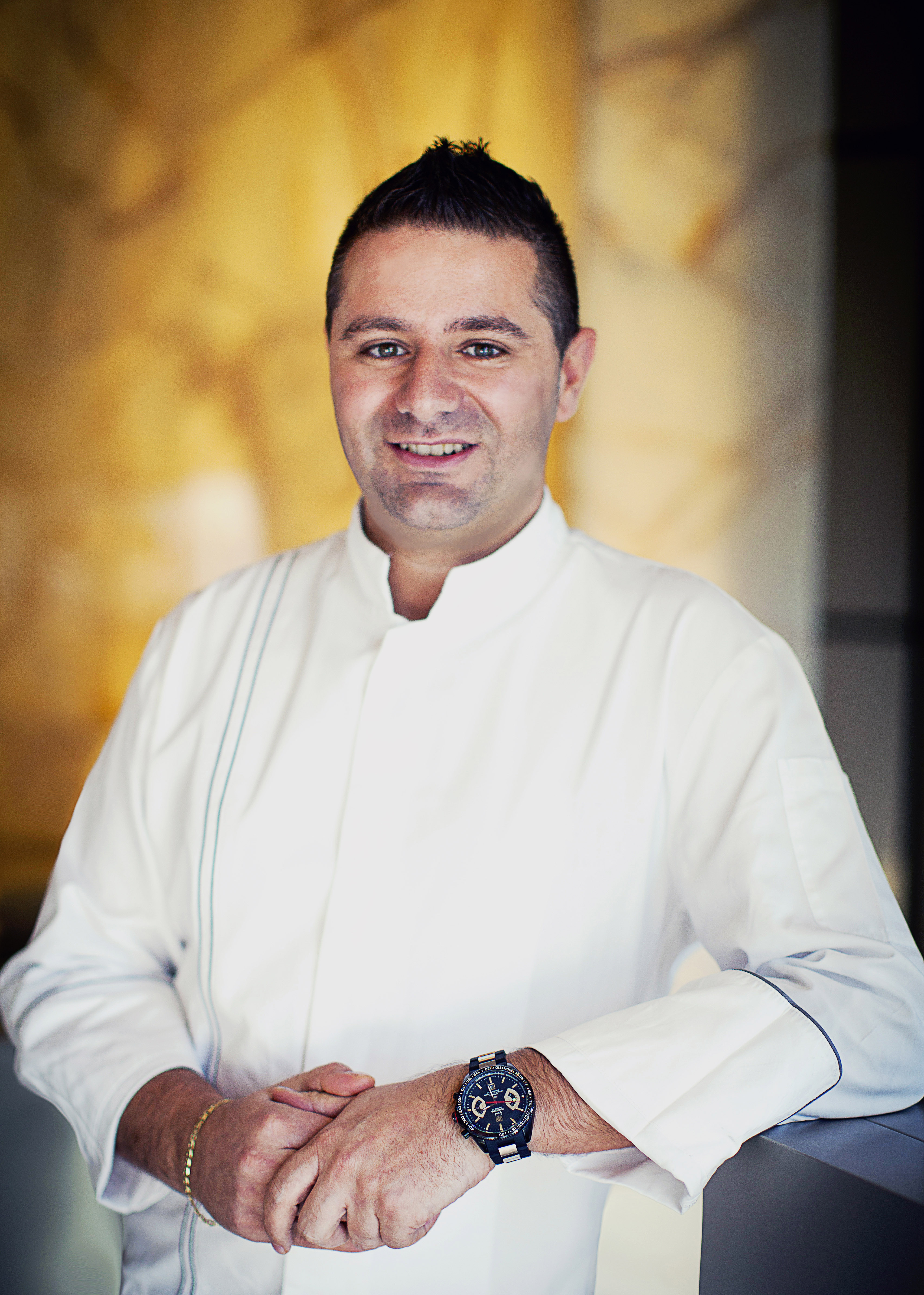 “This company is expanding fast, which is refreshing after working in hotels for 23 years. Also, most brands here are brought from outside but JAS is home-grown, which interests me,” says Bernasconi.

As the new group director of culinary, Bernasconi is tasked with creating and enforcing standards within the group, and rolling out expansions, which will include a new Qbara “somewhere else in the world” and a total of eight Fume restaurants across the Gulf and Arabic Peninsula.

Furthermore, the group is planning to open a new concept, called Beef & Bass in the second quarter of 2016, on the fifth floor of the Sheraton hotel on Sheikh Zayed Road in Dubai. This new licensed venue will specialise in unusual cuts of beef and special cooking techniques. “In Dubai, all the outlets tend to use the same food and cuts, but I’m proud to try something new, using secondary and tertiary cuts, like short ribs and brisket. They need a lot of cooking and creativity, but it helps the planet. We will also be starting a programme to use local vegetables and even some local meat and fish.”

Bernasconi will source most of his bass from the Chilean, Atlantic and Indian oceans, as well as the Mediterranean, while beef supplies will come from the US, Australia, New Zealand, Argentina and Italy.

“We need the best products and the best prices to ensure we meet our customer’s needs,” says Bernasconi.

Having cooked for international sporting superstars, like David Beckham, Tony Adams, and Gianfranco Zola, while working at Inter Milan, Real Madrid, Arsenal and Chelsea, Bernasconi believes the dressing room discipline taught him a lot about running a kitchen. “I learn that a kitchen requires discipline and everything must be done perfectly, there is no such thing as a short cut. A short cut only delivers short term returns.

“Also, nothing can be rushed. I learnt to take my time in the training, development and education of my team. I also believe in succession planning and I’m happy to see our talent grow as the company grows,” he adds.

“This is why you will find 60% of the staff in this new Fume are JAS employees from either Qbara or the Pier 7 branch. They know the concept and are versed in our standards.”

In retaining staff, Bernasconi believes that it’s not all about the financial arrangements. “It’s also about valuing your staff, coaching and teaching them, and making sure that when a position opens up you promote from within – so that the student becomes the teacher.”

He adds: “Like a growing tree, they become more adaptable – natures gives us a lot of lessons.”

Across his restaurants, Bernasconi ensures there is choice for all clients, including those will dietary needs or allergy requirements. “We have lots of salads and raw fish and raw meat on our menus because we realise tasty doesn’t have to be unhealthy – it’s all about the seasoning. Plus new cooking techniques, science and machinery help to make food healthier, such as lowering the fat content.

“We offer choices, but at the end of the day the customer must also have self-discipline, a bit of everything is no problem, and life is beautiful, so why not have a proper burger.

“And anything else that is not on the menu, just ask us and you’ll more than likely get it,” boasts Bernasconi.