With a wealth of culinary experience, spanning 23 years, Paul Barton has joined InterContinental Hotels, in Dubai Festival City, as the director of kitchens. 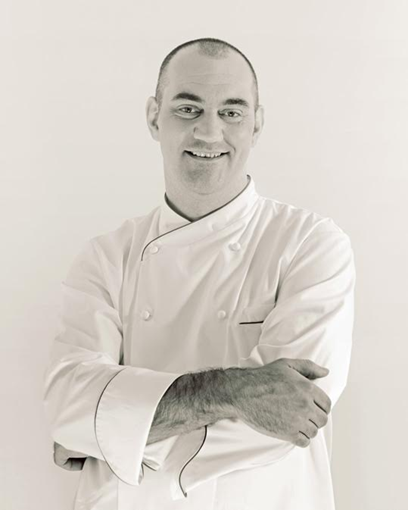 Meanwhile, Nikolaos Tsimidakis joined the group as the executive sous chef. Originally from Greece. Tsimidakis has over 19 years of culinary experience in various Hotels and Restaurants. 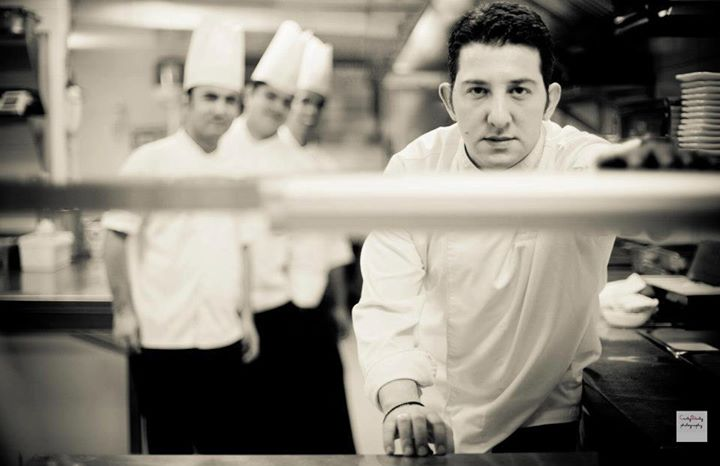 He started his career with Princess Cruises before joining a Michelin Star Restaurant in Athens, Greece. Nikolaos has worked for the royal family at HM King Abdullah bin Abdul Aziz Al Saud Palace, KSA; and more recently he worked in the Nola Eatery & Social House in Dubai.