Freedom Pizza, the UAE’s homegrown organic pizza brand, has announced the launch of its joint venture with Wild Peeta. 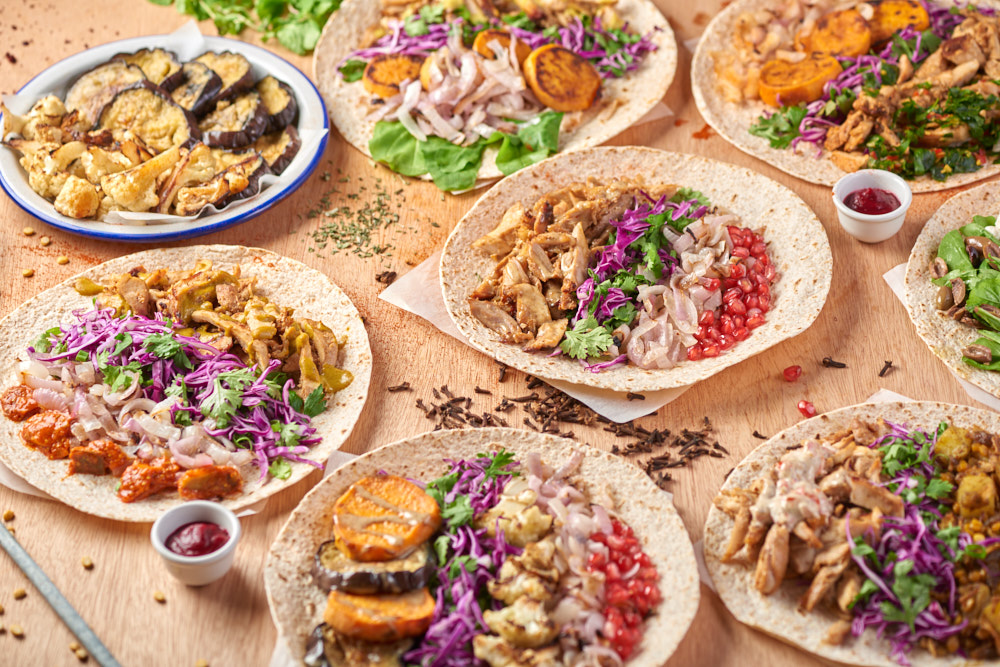 Their new store is now open in Dubai Marina and to celebrate the launch they are giving customers the opportunity to try one of their gourmet shawarma sandwiches, hummus, and fatayer pie when they download the Wild Peeta app for the first time.

As an official operating partner of Freedom Pizza, Wild Peeta will utilise Freedom’s online ordering platform, as well as its delivery fleet. The two locally established healthy food ventures are planning to open additional outlets in 2019, as part of Freedom’s growing franchising plan. Wild Peeta is part of an expanding stable of brands that are Powered by Freedom.

Ian Ohan, Freedom Pizza’s founder and CEO said: “We are so excited to bring back Wild Peeta to the community of the UAE. In many ways, it was destined to happen. Two local companies with regional and global ambitions, working together to bring healthy, awesome food to the UAE, the synergy is apparent. Mohamed and Peyman’s concept is so good, you have to try it to believe it.”

Wild Peeta’s famous Shawarmas are inspired by healthy recipes collected by the Emirati entrepreneurs, Mohamed and Peyman Parham Al Awadhi, as they travelled the world filming their YouTube series, Peeta Planet. The food outlet’s signature sandwiches such as the toum legit and kale chimichurri in addition to the bajella foul dip appetiser, have been labelled as some of the top favourites by restaurant visitors. The delivery-only store will serve Dubai Marina, Jumeirah Lake Towers, Emirates Living, Dubai Media City, and the surrounding areas by ordering online.

Fans of Wild Peeta can choose from pita or Emirati falazee wraps, baked fresh daily from Freedom’s multi-grain dough, filled with produce from Greenheart Organic Farm. The quality chicken and beef are hormone and antibiotic free, and can be served alongside a range of sauces, such as pomegranate ketchup, green monster, and Umm Saqr Chili Sauces. Customers will be able to register and place their orders directly with Wild Peeta at www.wildpeeta.com or visit their official Wild Peeta iOS and Google Play applications to avail their latest offering.