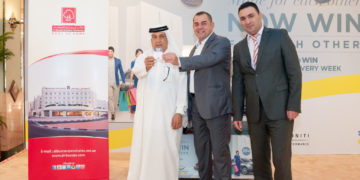 Al Reem Fardan, a UAE National, was the first lucky shopper, winning two new “His and Hers” Infiniti cars – a Q50 and a Qx50. “I feel very thankful that I won. It was something I did not expect because I knew there are a lot of entries. Thank you to the organisers for creating such great deals for the shoppers,” said Fardan. The winning ticket was picked by Fathallah Abdulla Fathallah, head of raffle draw, Department of Economic opment, Government of Dubai, in the presence Mouhanad El Rammah, mall manager and Majid Farah, duty manager, Al Bustan Centre & Residence.

Moussa El Hayek, chief operating officer, Al Bustan Centre and Residence, commented: “Festivals are magnets that draw crowds to the malls, adding to the excitement are the extravagant concerts, last-minute deals and raffle promotions. We are honoured to have been associated with DSMG’s initiative since its inception and were thrilled to host the first week week’s draw. The DSS promotion has been a definite pull for shoppers this season, ensuring a considerable increase in sales and footfall for our retail stores. Dubai as a city has gained a reputation of an international city par excellence. These celebrations make the city a year-round destination for shopping, leisure and entertainment.” 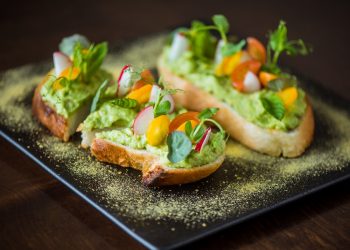 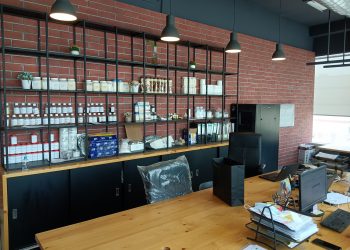