The Middle East may have imported cuisines from around the globe – but today, many are turning closer to home for outlet inspiration, as Arabic cuisine takes centre stage

Arabia is a word historically associated with exotic scents and flavours – from fragrant spices and juicy dates, to perfumed rosewater and creamy pistachios.

Today, as growing numbers of travellers visit the Middle East for both business and leisure, the cuisine remains a central point of interest: a doorway into the region’s rich heritage.

And this interest has stepped up in recent years, as global awareness of Arabic fare grows.

Acclaimed Australian-Lebanese chef Greg Malouf – who opened his first Middle East restaurant, Clé Dubai, last year – observes: “International travel as well as increased accessibility to cookbooks is definitely fuelling this awareness. And of course, Arab nationals are migrating to different parts of the world, taking their heritage and food with them.”

Malouf adds that Arabic fare is steadily garnering more attention amongst F&B professionals as well. “Many chefs are experimenting and fusing traditional recipes with local ingredients to come up with new dishes, making the cuisine accessible to a wider audience,” he explains.

As a result, hotels across the Middle East are noticing an uptick in custom at Arabian outlets; and it’s not limited to one specific demographic.

Yves Lafond is executive chef at Qasr Al Sarab Desert Resort by Anantara – home to the Bedouin-style, outdoor dining experience Arabian Nights at Al Falaj. He believes dining combined with local insight is particularly appealing for guests discovering the region for the first time. “Having a strong interest in authentic experiences and local touches, the venue is a highlight for many of our guests, couples and families alike,” he says.

Lafond adds that, during its operational months, from October to May, Arabian Nights at Al Falaj boasts the highest revenue of all the property’s outlets.

In Doha, Hassan Abdallah is executive chef at Ritz-Carlton’s Sharq Village and Spa – the group’s first property to have a Persian restaurant, Parisa.

“Locals and expats alike visit the restaurant…because of its authenticity,” he says. The customer base has becoming noticeably more diverse, as Qatar encourages both leisure and business tourism, he adds.

The charm of Arabic food is due at least in part to its familial origins: hearty home cooking, to be enjoyed and shared. Now, classic dishes are being taken to the next level by a new generation of chefs, and winning over hoards of modern diners as well.

Dubai-based chef and TV personality Suzanne Husseini is known for her love and promotion of regional cuisine.

“All good food in any culture started at home,” she says. “Great cooks take the dishes they know best and adapt them to a restaurant style. The key for me when doing this is to preserve the integrity of a traditional dish, while interpreting it for a more modern presentation.”

Anantara’s Lafond agrees that new takes on traditional dishes are instrumental in winning over today’s consumers: “So perhaps traditionally chunky mezzeh are pureed to a smoother texture; lamb might be served medium-rare; soups, such as harira, served deconstructed – people’s tastes and expectations are constantly evolving, which of course is very exciting for chefs.”

It may be an exciting new world, but Greg Malouf sounds a note of caution: “In our youthful hubris and enthusiasm for creating something new, we risk loosing touch with the hearty goodness of traditional cuisines that have stood the test of time. It is important dishes retain their integrity and are not reworked so much that they become something else altogether.”

Increased interest in Arabic cuisine is good news for regional restaurants, but they aren’t without challenges.

Staffing, a recurring issue for chefs across the Middle East, is particularly tricky in this field – as Henry Debs, general manager of Al Nafoorah at Jumeirah Emirates Towers, notes. “One of the core issues I’ve faced is the quality of kitchen staff and a manpower shortage,” he admits. “In addition, with the lack of established culinary schools in Dubai, there is a void in the pool of suitable recruits from the local market.”

Meanwhile the F&B industry as a whole goes from strength to strength, with new concepts constantly coming online.

This keeps everyone on their toes, says Rezidor’s Harnois: “Restaurants in Kuwait provide the majority of recreation, so we have a lot of competition, from every different global cuisine.”

Sharq Village’s Abdallah agrees: “There is more competition now than ever. It’s our role to customise the guest experience…to set our offering apart.”

Another issue is more specific to Arabic fare. With so many local variations on popular classics available, a restaurant may serve up a version that is simply not what the diner expects; as Anantara’s Lafond notes. “A hummus that tastes great to Jordanian and Saudi Arabian guests might be lacking in garlic for a Lebanese guest,” he explains.

Suzanne Husseini goes on to say that all these existing variations can make it difficult for chefs to develop their own original take.

“Fusion seems to be the way many chefs choose to delve into the cuisine of the Arab world. That can be a tricky path to take,” she warns. “People of this region hold on to traditions, and the food culture is no exception. Time will tell how the modern versions will fare.”

However Greg Malouf insists a shake-up and some fresh ideas is just what Arabic cuisine needs to take it forward: “If you look at Lebanese restaurants, most of the chefs…play it safe. They have a set number of traditional dishes and they just don’t budge from them.”

With so many Middle Eastern outlets furthering regional cuisine in their own way, forecasting general trends is tricky. Perhaps, like hummus, each country has its own unique path for progression.

In Kuwait, for example, the national cuisine is a cornerstone of everyday life and tradition – and as such, looks set to focus on sharing concepts and wholesome, family-style fare.

“It will always be associated with a strong national identity, with a desire to keep traditions alive and share them with international visitors as well,” says Rezidor’s Harnois.

In other countries, more modern or fusion interpretations are on the cards. According to Anantara’s Lafond, in the UAE it’s “important to blend the latest trends with the authentic dining experience, to bring people closer to Emirati cuisine”.

Styles differ from country to country. What remains the same across the board is pride in local cuisine; from local residents who’ve known it all their lives, through to the restaurant managers and chefs introducing guests to Arabic fare for the first time. So, as long as travellers remain curious and F&B professionals strive to combine traditional flavours with fresh ideas, Arabic cuisine and the outlets serving it cannot help but continue to flourish. 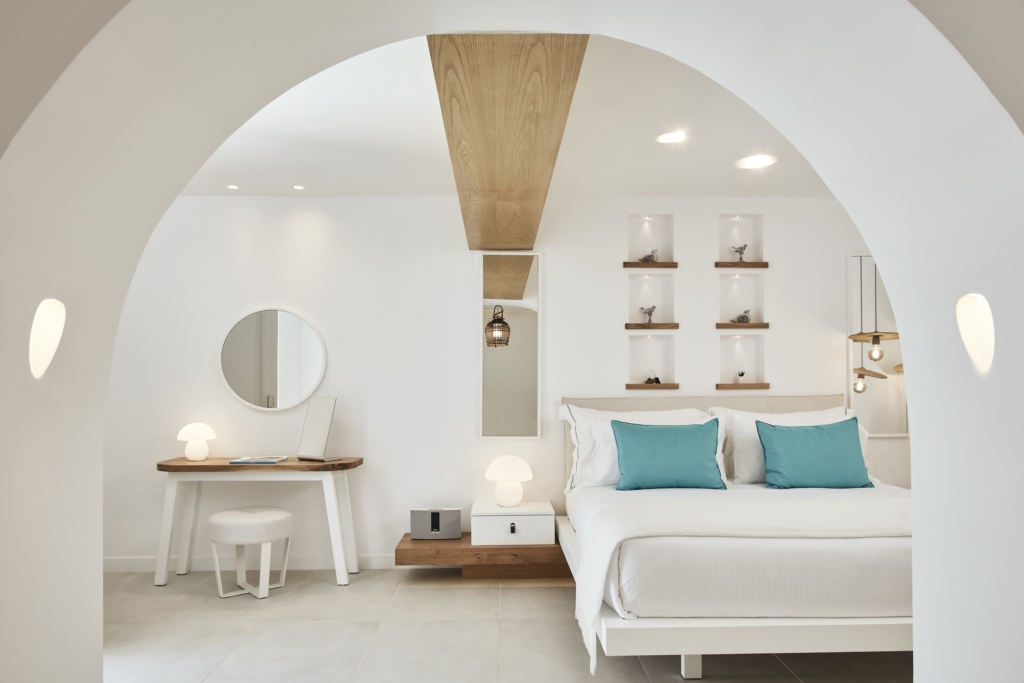 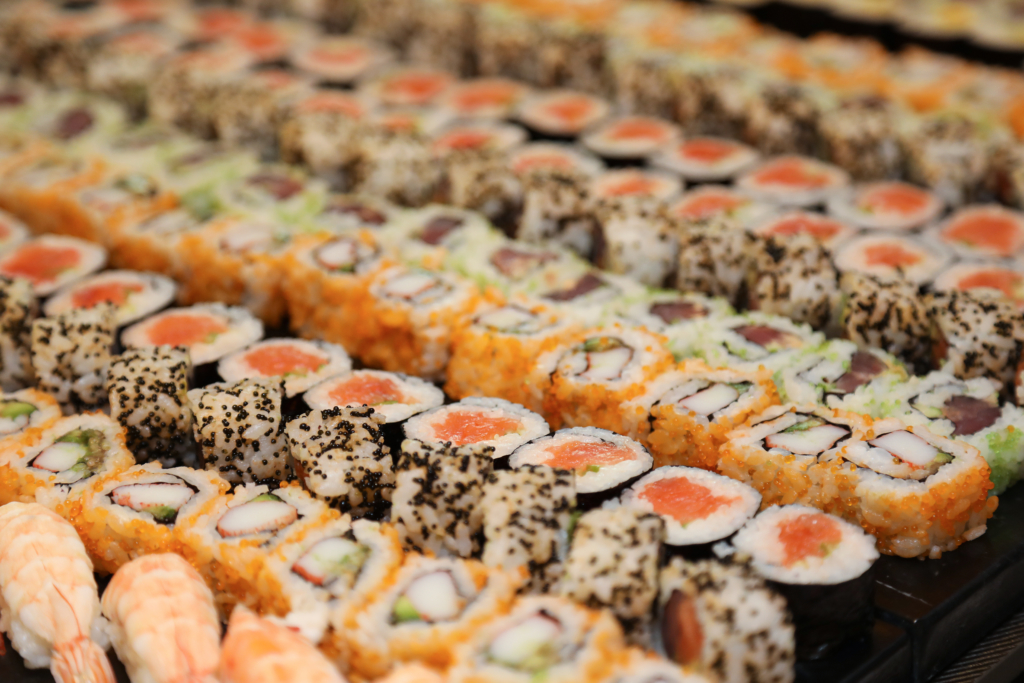 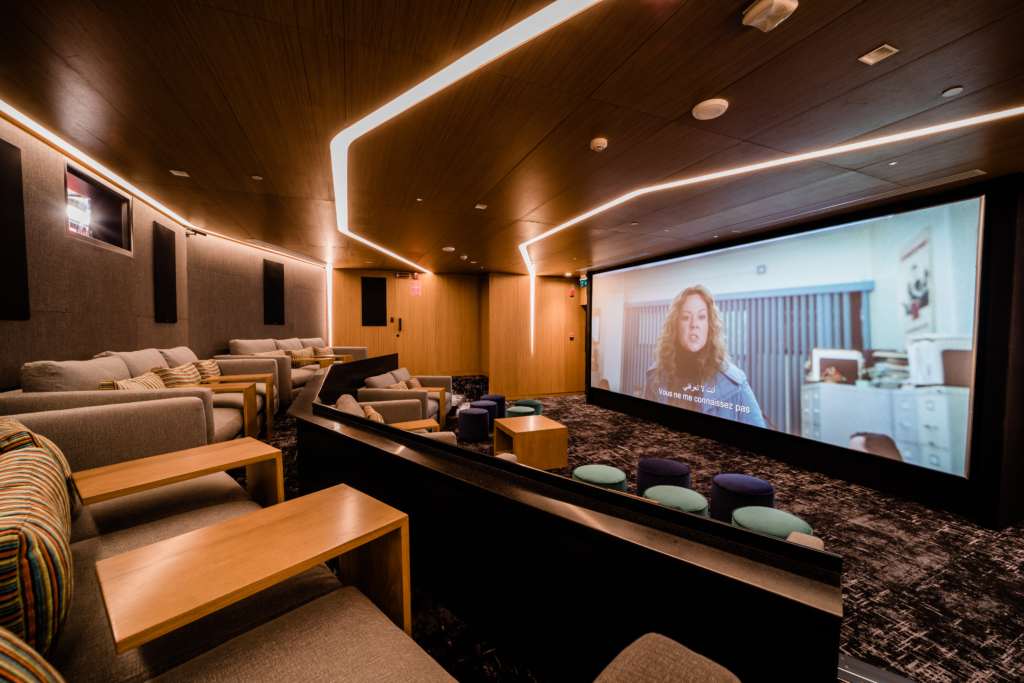