Posted under F&B, News.
by Crystal Chesters | Published 3 years ago


Dubai-founded Freedom Pizza has appointed Chris Daniels as its new director of operations. 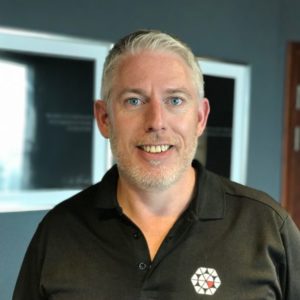 Daniels from the UK, has more than 20 years of experience in the F&B industry, most of which has been spent with Domino’s Pizza.

Commenting on his appointment, Daniels said: “Freedom’s success and excellent standard of business in the UAE has caused a communication ripple effect – and quickly it caught my attention.

“The culture and how the business operates is very attractive and I look forward to becoming a part of that. I’m excited to begin putting in place new initiatives to further enhance the company’s performance while retaining the fantastic culture that is already in place.”

Having begun his career as a delivery driver with Domino’s he was later promoted through the ranks to become a business partner and then part-owner of the Domino’s Pizza franchise.

In addition to his experience with Domino’s, Daniels became a shareholder at Spice 2 Go in 2013 and in 2015 was appointed regional development manager at Kout Food Group, managing the Burger King franchises in the South East of England.

Ian Ohan, founder and CEO of Freedom Pizza, commented: “We are pleased to announce the arrival of our new director of operations, Chris Daniels, his extensive background and in-depth knowledge within the operational department will prove to be of huge value to the Freedom Pizza business.” 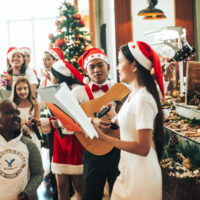 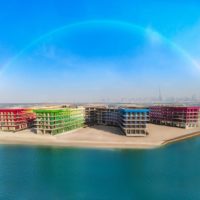