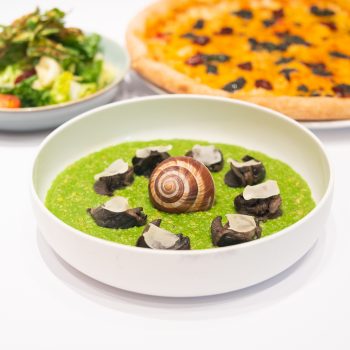 The Lighthouse Restaurant celebrates its fifth anniversary with the opening of two new branches in the UAE – adding to the existing Dubai Design District and Mall of the Emirates outlets. The Palm Jumeirah restaurant at Nakheel Mall seats 136 covers, whilst the licensed location at Yas Bay Waterfront in Abu Dhabi boasts 145 covers – with both offering indoor and outdoor terrace seating.

The Lighthouse d3 and Mall of the Emirates have witnessed record performance in 2021, closing the year at 220% revenue growth YoY (year-on-year), with both outlets amongst the top performers in their respective destinations. In line with the expansion drive, the homegrown brand created by founders and owner-operators Hashem Montasser and Hany Bassiouny in January 2017, introduces two new divisions each with its own team. The Lighthouse Dining showcases the F&B, whilst The Lighthouse Lifestyle focuses on the retail gifting concept, podcast, as well as other digital assets such as the e-shop and curated Spotify playlists.

“We’re delighted to celebrate our fifth anniversary with the opening of two new restaurants, including our first in Abu Dhabi, at Yas Bay Waterfront which is licensed – alongside our new venue at Palm Jumeirah in Nakheel Mall. We have steered well away from a cookie-cutter approach, ensuring all our four restaurants have completely different visual identities, as well as bespoke, destination-exclusive dishes,” said Hashem Montasser, co-founder and owner-operator, The Lighthouse. 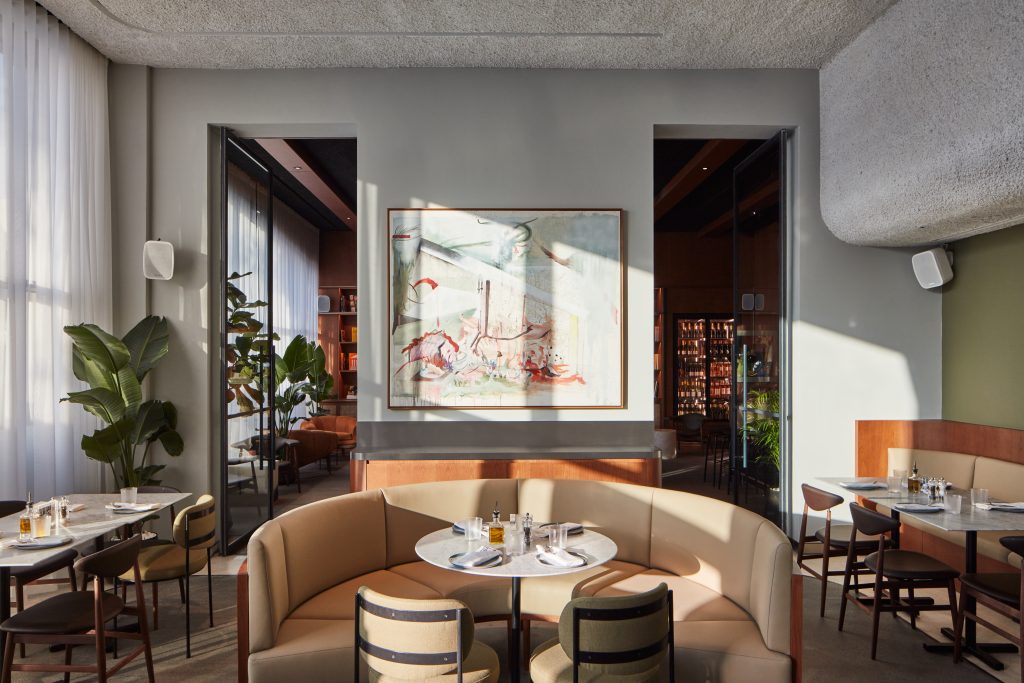 As a licensed location, Yas Bay Waterfront features a restaurant with indoor and terrace seating overlooking the marina, a bakery and retail store, a library bar with a well-priced wine, cocktail and beer list, as well as a ten-seater reservations-only chef’s table. Guests can feast on new exclusive Yas Bay Waterfront dishes of crudo seafood, bone marrow Bordelaise, escargots, spaghetti alle vongole, and lobster & caviar pizza – in addition to its core menu of Mediterranean soul food classics. Daily baked artisan bread and pastries from the in-house bakery include gluten-free and vegan options. 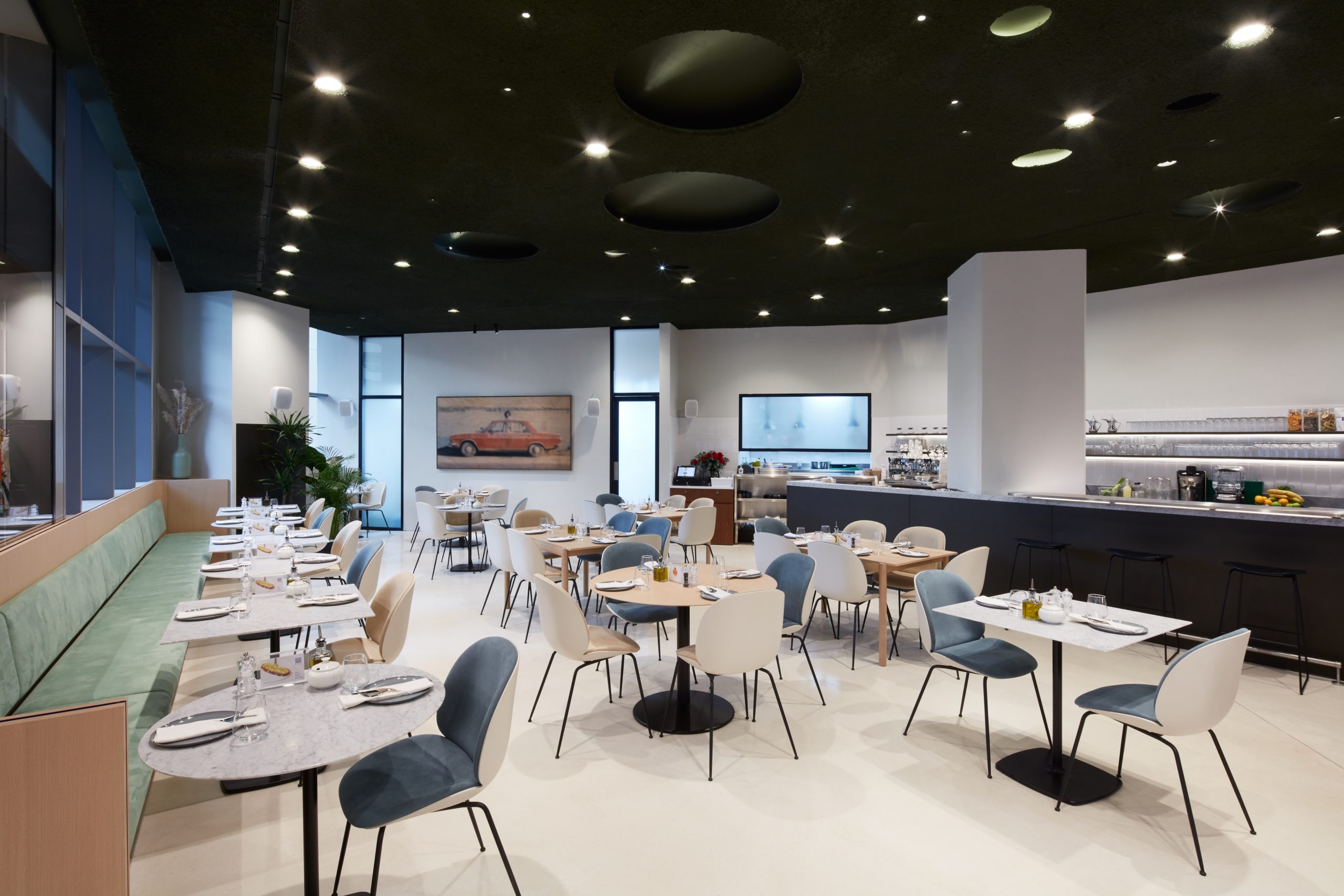 Meanwhile, the restaurant at Nakheel Mall Palm Jumeirah offers a more casual, family-friendly vibe with a terrace overlooking the park. For the first time at The Lighthouse, a dedicated plant-based vegan menu with unusual dishes like a beet tartare and capsicum carpaccio, is available. In a similar vein to Abu Dhabi, an in-house bakery will entice with gluten-free and vegan breads, including an intriguing zucchini loaf. The beverages menu features botanical-infused mocktails with plant-derived ingredients that have healing properties, and are naturally lower in sugar and calories, as well as an expanded specialty coffee offering.

All restaurants are open for breakfast, lunch and dinner, whilst Yas Bay Waterfront also hosts a weekly Saturday brunch with a set menu of signature dishes served at the table, alongside a beverage package, and accompanied by a live DJ.