The regional selection process is underway for the 2017 edition of World Class, an annual bartending competition hosted by Diageo Reserve to find the world’s best bartender.

Now in its eighth year, the regional leg of the competition, World Class UAE, offers a platform for the country’s bartenders to learn, grow, and test themselves against their peers.

Bartenders from across the UAE have been invited to showcase their talents via a series of regional challenges taking place from November 2016 – March 2017.

Winners of the first two challenges will be announced on 15 January, with winners of the third challenge to be revealed in April.

The regional winner will be announced before Ramadan 2017 and will go through to the global final in Mexico, taking place in the second half of the year.

Thirty-seven bartenders have already stepped up to the UAE challenge, and have been tasked with creating cocktails using coffee.

Each of the bartenders’ serves are currently being showcased on their menus.

Sigrid Sarv’s cocktail at Weslodge Dubai is ‘The Danish Crown’. Served from a beer tap, the beverage features ketel One Vodka and recycled coffee grinds.

Tony Bykov from Catch Abu Dhabi has dissected the tasting notes of a cold brew coffee and reinforced these with Don Julio, blackberry, citrus, dates, raisins and sake.

The 2016 finals, which took place at The One Hotel in South Beach Miami in August, saw 56 bartenders from around the world represent their countries in a bid to claim the title of Diageo World Class 2016 Global Champion.

The 2016 UAE representative was Laura Duca, formerly of Boca in DIFC and now working at new Nikkei restaurant, Aji, on Dubai’s Palm Jumeirah. 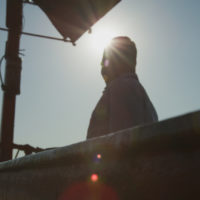 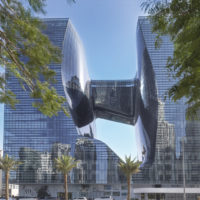 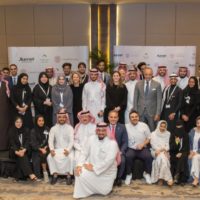 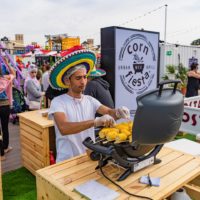