Strengthening its presence in the Middle East with two new additions in the UAE, alongside further regional expansion in KSA with two new openings in the pipeline before the end of the year and with over 75 hotels in operation and under development in the region, the Middle East remains a key focus for Radisson Hotel Group’s global strategy. 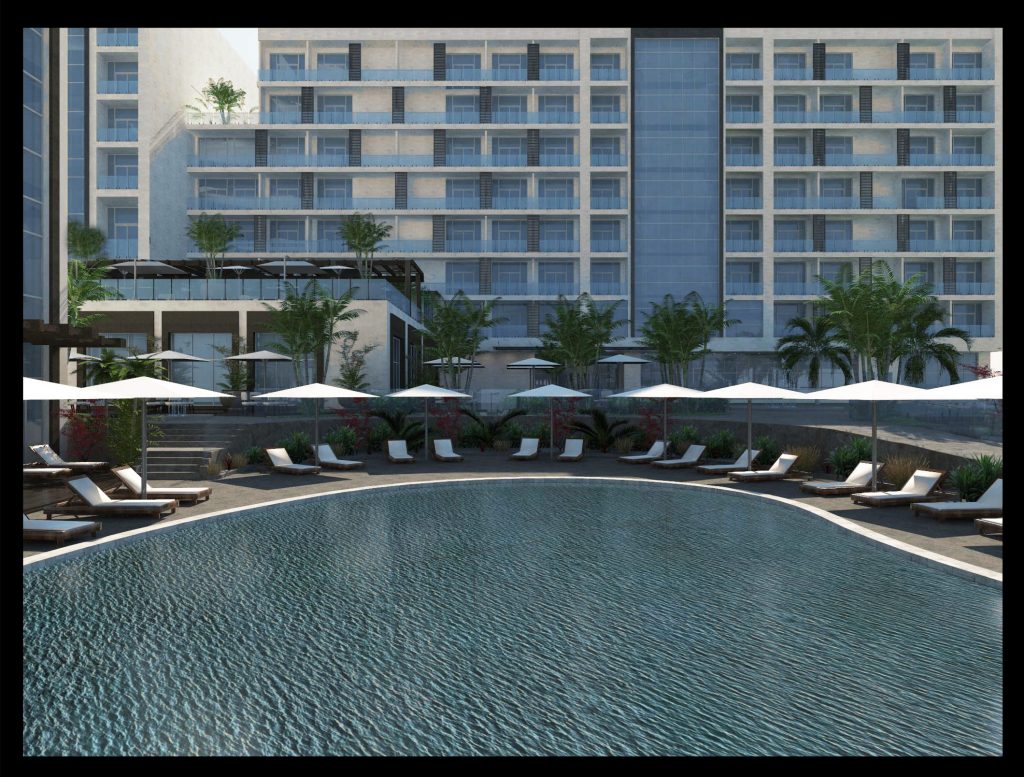 As part of Radisson Hotel Group’s five-year expansion and transformation plan, the dynamic group is thrilled to announce its outstanding growth across the Middle East as it is set to reinforce its position as a global leader across the region, striving to reach 100 hotels by 2025. The leading hotel group is forging ahead with its development plans in key strategic locations that include the United Arab Emirates (UAE) and Kingdom of Saudi Arabia (KSA), contributing to the group sealing more than 250 signings worldwide over the past 18 months.

Radisson Hotel Group’s regional expansion is spearheaded by the opening of two new resort properties across the UAE, including the brand’s entry into the northernmost emirate of the United Arab Emirates with the opening of the first Radissonproperty in Ras Al Khaimah. Located at Al Marjan Island, Ras Al Khaimah’s first manmade archipelago, the resort will allow guests to enjoy breathtaking views of the Arabian Gulf. The beach resort will consist of two buildings offering 408 rooms and an impressive collection of dining outlets, expected to open by Q4 2021.

The group has also announced its first resort property set to open on Dubai’s Palm Jumeirah in Q1 2022. Nestled on the idyllic shores of the Arabian Gulf, the property will feature 389 rooms and five unique food and beverage outlets offering exceptional dining experiences and outstanding views.

Sustaining strong growth momentum this year and solidifying its presence in KSA, Radisson Hotel Group announced the launch of two new hotels in Riyadh. In line with KSA’s Vision 2030 to enhance tourism and hospitality in the Kingdom, the Radisson Hotel Riyadh Airport will cater to business and leisure travelers, groups, and families alike. With its proximity to King Khalid International Airport, the property will comprise of 471 rooms, duplexes, and villas, along with two restaurants, a lobby café, and an all-day dining option. Mansard Riyadh, a Radisson Collection Hotel, will provide guests with contemporary comfort in the heart of the city. The property is situated along the new metro line with easy access to the airport, as well as the vibrant neighbourhood of Hittin and the King Abdullah Financial District.

“As the Middle East remains a key market for us, our ambitions to expand across the region remains steadfast as we continue to further accelerate our presence with exciting upcoming openings and signings. Before year-end, we plan to open several new hotels within the Middle East, including Radisson Hotel Riyadh Airport and our second Radisson Collection in KSA, Mansard Riyadh, a Radisson Collection Hotel. In addition, our first property on Palm Jumeriah, Radisson Resort, Dubai Palm Jumeriah is set to open its doors within the first quarter of 2022, providing a strong start to the new year in the region” says Tim Cordon, Area Senior Vice President, Middle East, and Africa, at Radisson Hotel Group.