Radisson Hotel Group, one of the world's largest hotel groups with nine distinctive brands globally, is reinforcing its commitment to the Kingdom of Saudi Arabia. With its presence at The Future Hospitality Summit (FHS) in Riyadh this week, the group strengthens its aim of staying at the forefront of the hospitality sector.

by admin
in Hotel News ME
A A 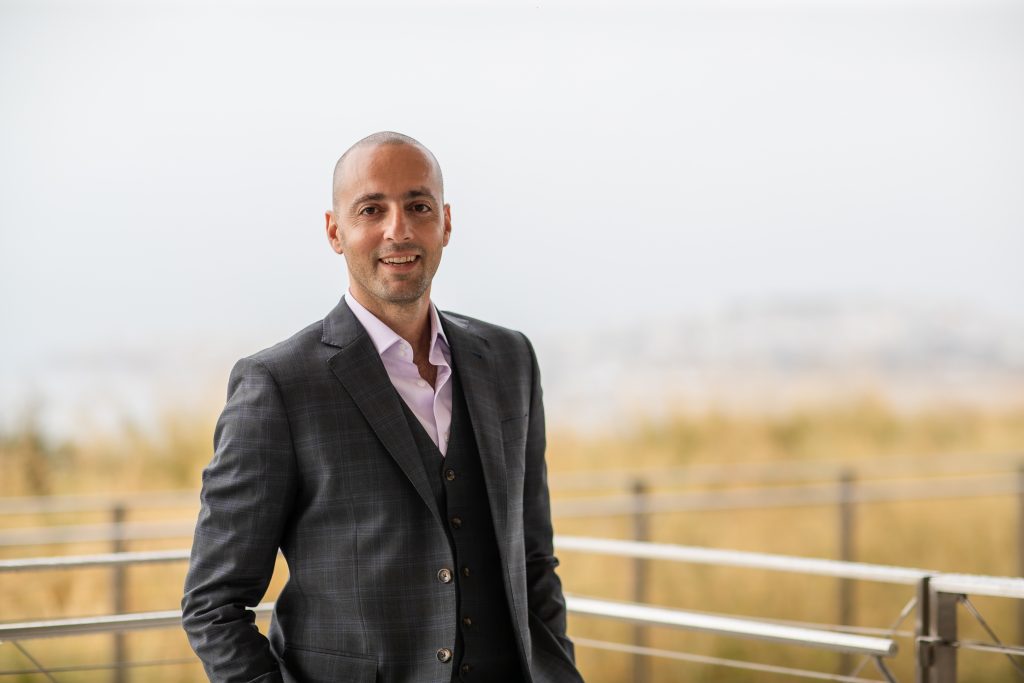 “I am pleased to be a part of The Future Hospitality Summit that brings the industry’s most innovative conversations and delegates together to discuss the future of our industry. We remain committed to our mission to be recognized as one of the top three hotel companies in the world and the group of choice for owners, guests, and talent as we incessantly strengthen our presence in the Kingdom of Saudi Arabia. This will be supported by a new office in Riyadh as well as an expanding team to support this strategic growth for a key focus market. Our brand portfolio is now further boosted by the recent agreement to launch the new, timeless and culture-inspired art’otel brand to the region which will be well suited for key owners, particularly in the Kingdom” comments Elie Milky, Vice President Development , Radisson Hotel Group, Middle East, Cyprus, Greece, and Pakistan.

In response to the growing portfolio in the Kingdom of Saudi Arabia, which is becoming the most significant country for RHG in the region, Radisson Hotel Group will open a regional headquarter in Riyadh later this year, which includes expansion of its development resources with an expanding team to support further strategic growth.

Proof of the group’s ever-growing development plan includes several milestones such as the recent opening of Radisson Hotel Riyadh Airport, and upcoming openings that include the Radisson Blu Hotel, Riyadh International Convention & Exhibition Center, and bringing the second Radisson Collection hotel to Riyadh with the opening the flagship Mansard Riyadh, a Radisson Collection Hotel later this year. Another milestone includes doubling the group’s presence in Makkah, Saudi Arabia, adding nearly 1000 rooms and serviced apartments in Thakher City, and further reinforcing its presence in key markets such robust growth in Jeddah with some recent and upcoming signings.

Building on the success of the group’s five-year expansion and transformation plan, Radisson Hotel Group remains firmly committed to becoming the brand of choice for owners, partners, and guests. Radisson Hotel Group’s fast-growing portfolio will help support Saudi Arabia’s goal of 100 million visitors by 2030. The Group’s Saudi Arabia portfolio now makes up around 50% of its presence in the Middle East region.

Currently, Radisson Hotel Group has 50 hotels, resorts and serviced apartments and over 10,000 keys in operation in the Middle East, offering a diverse range of well-established lifestyle brands catering instantaneously to an ever-changing and evolving marketplace.