Industry heavyweights give their thoughts on the challenges and opportunities that 2016 will bring to the ever-eventful Middle East hotel market.

The news headlines of 2015 more than often spelled doom and gloom for the Middle East’s hotel and hospitality industry.

Dubai, as usual, bore the brunt of the negative press, dominated by scaremongering over falling ADRs and RevPARs, the result of a boost in new hotel inventory coinciding with a dip in business from traditional source markets including Russia and some European countries.

Across the wider Middle East, political unrest and acts of terrorism caused massive fluctuations in consumer sentiment with some markets in North Africa and Levant showing signs of recovery early on in the year only to be brought crashing back down when unfortunate and tragic events occurred.

Boom and bust cycles aside, there was much to celebrate in 2015, with the Middle East and Africa (MEA) reporting its most robust hotel pipeline yet – a trend that is set to continue in 2016.

In October 2015 alone, 105,177 rooms across 407 hotels were under construction, the highest percentage of which (32.6%) were in the upper upscale chain segment accounting for 34,296 rooms. The upper upscale segment also accounts for the largest potion of rooms under contract – 30.1% with for 58,812 rooms.

In the short term, the supply glut is outpacing demand growth, but the longer-term prospects are much rosier given the anticipated increase in leisure and tourism business to the region by 2020.

With new infrastructure developments completed and major events such as World Expo 2020 taking place in Dubai, most industry analysts and hoteliers believe demand prospects are strong.

“However, many of the challenges seen in 2014 and 2015 will continue [in 2016], including lower visitor numbers from Russia and the broader CIS region, high levels of supply, and concerns over the Euro,” it says.

“Geopolitical events and risks could also have an impact on visitor numbers and profitability, especially if there are new developments which are not already factored into the forecasts.”

The PwC report says it expects strong RevPAR growth from 2016 onwards, with Abu Dhabi and Muscat leading the field with increases of 8.3% and 8.0% respectively.

“In most cases, this growth is coming from increased occupancy, with the picture more mixed on ADR, as the six cities face different challenges in terms of levels of supply, increased competition, and changes in the demographic profile of their visitors,” it says.

PwC also predicts that Muscat and Abu Dhabi will lead ADR growth this year, driven by infrastructure spend, a moderate swell in supply, and increases in tourism numbers resulting from government promotional programmes.

“Doha is expected to see a return to positive ADR growth in both 2015 and 2016, however, the city’s ability to manage the supply coming on board will be the driving factor to achieving this forecast,” PwC adds.

The market will adapt: STR Global

STR Global’s MEA area director, Philip Wooller, believes the “strains of increasing supply” in the Middle East will continue to take their toll in 2016.

“However, the area has demonstrated its ability to adapt rapidly to unpredictability, making this a really interesting market,” he says.

“This is particularly true now as we witness changing dynamics in both domestic and international travel patterns to and from the area.

“We expect the factors that have affected the hotel industry in 2015 will continue throughout 2016, with a stabilisation of the dynamics towards the end of the year.”

Grant Salter, director, financial advisory and head of travel, hospitality and leisure advisory, MENA, for Deloitte, agrees that ADRs will pick up at the end of 2016 as the “new normal” levels of occupancy flow through the market.

“The source market landscape is likely to continue to change with potentially lower growth in some of the regional source markets as a result of the low oil price and conversely, higher growth in non-oil producing source markets,” he says. Salter identifies a number of hotel industry trends he believes will emerge over the next 12 months including the growth in demand for midmarket properties.

“There are some really interesting new brands and concepts emerging in the midmarket space and the provision of this type of accommodation will aid the region in continuing its growth in tourism demand,” he says.

Salter predicts a rise in shared economy service providers such as Airbnb, although he notes this is “highly dependent on [appropriate] legislation” being put in place.

“It may not become a major factor in 2016, but its roots will grow and prepare for a substantial impact from 2017 – from Airbnb and other sharing economy players,” he says.

“The continued expansion of the three gulf airlines, Emirate, Etihad and Qatar will drive greater visitor numbers to the region, strengthening market performance,” he says. Like Salter, Hewitt predicts strong growth in the midmarket and serviced apartment sector in 2016.
“With a number of key markets expecting large influxes of midmarket guests, the hospitality sector will see a shift towards quality, affordable accommodation,” he confirms.

Hewitt warns that as more midscale hotels open their doors, technology in hotels needs to be “up to date, easy to use and affordable”.

All eyes on Iran: Incubeemea

Ali Borhani, founder and CWO, Incubeemea, and author of the industry’s first ‘Iran Hotel & Hospitality Report’, says Iran could be a “major game changer” in terms of the 2016 hotel development pipeline, although it comes with one caveat – “the scarcity of the development capital and financing models for this untapped market”.

But if these boundaries are overcome and the thawing of relations between Iran and the West continues, the potential to develop properties across all categories and sectors is almost boundless, he says.

Looking at the bigger picture, Borhani says 2016 will see the hotel industry place greater emphasis on guest experience (as opposed to “in-room gadgets”), guest relationship management and staff development if properties and brands are to remain competitive.

“The current investment in human capital development is misaligned with the ambitions we have for the region’s hotel sector,” he stresses.

Thomas Cook and Best Western International are already working on ‘Cardboard’ projects while Marriott International used the Oculus Rift DK2 virtual reality headset inside the brand’s Teleporter (a phone booth-like structure) at May 2015’s Arabian Travel Market exhibition in Dubai, as part of its Travel Brilliantly campaign, allowing visitors to see, hear and feel what it is like to be on a beach in Hawaii and high above the city of London.

“Virtual Reality is set to change hospitality and travel marketing, because for the first time, companies can provide prospective guests with a 4D experience of their hotels or destinations,” says Kubler.

He also muses how hotels might be impacted by the evolution of the mobile payments scene, with Facebook set to launch its Messenger app, which will soon integrate a mobile payments function.

“Once live, you could send a message to a hotel or restaurant via its Facebook page, reserve a room or table, and pay for it right away – all from the comfort of one app,” he notes. “Google and Apple already have their mobile payment systems in the market, but it might take the giant Facebook to get more and more people to adopt mobile payments.” 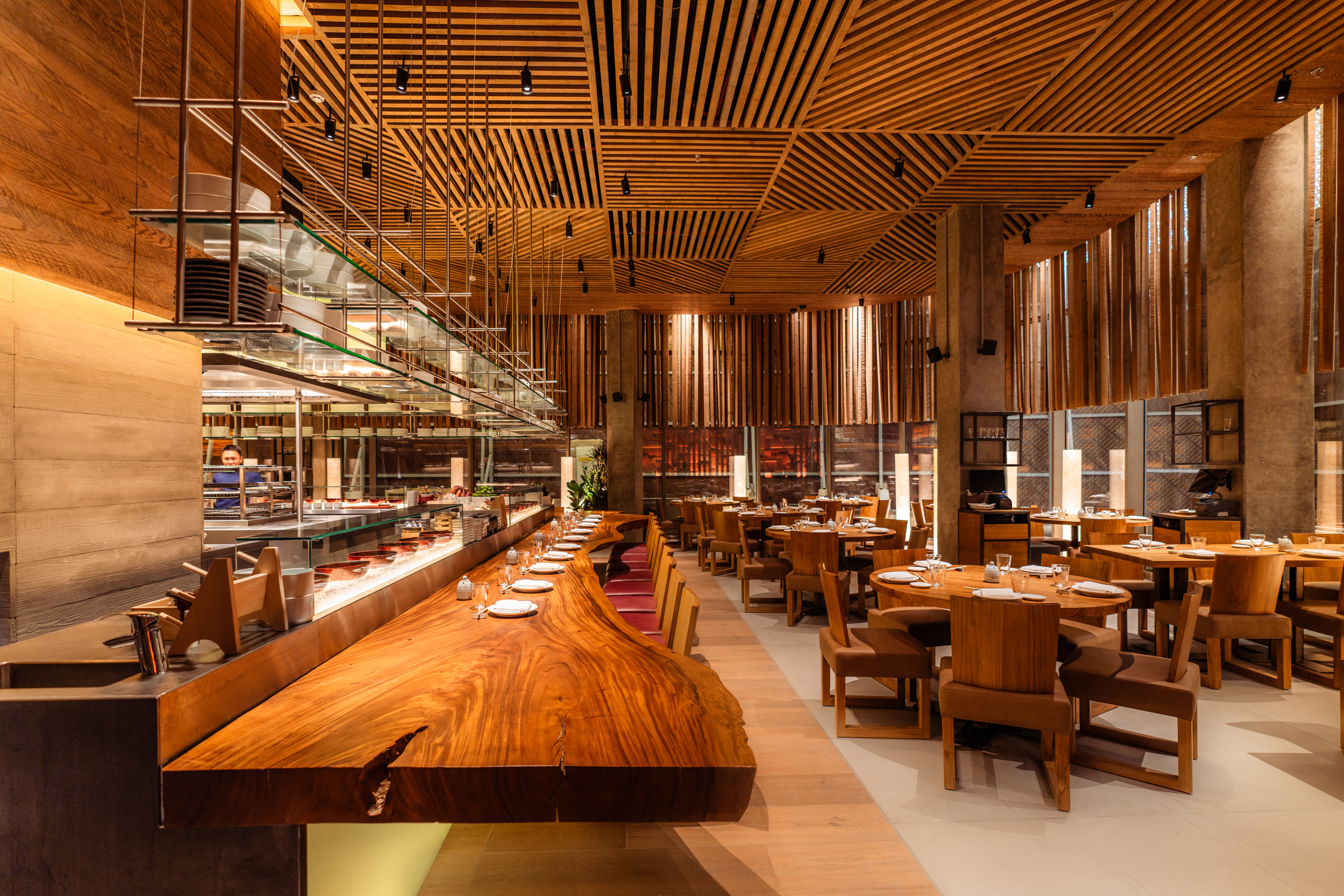