Jordan under the spotlight

Hotel News Middle East speaks to industry leaders about the market in Jordan. 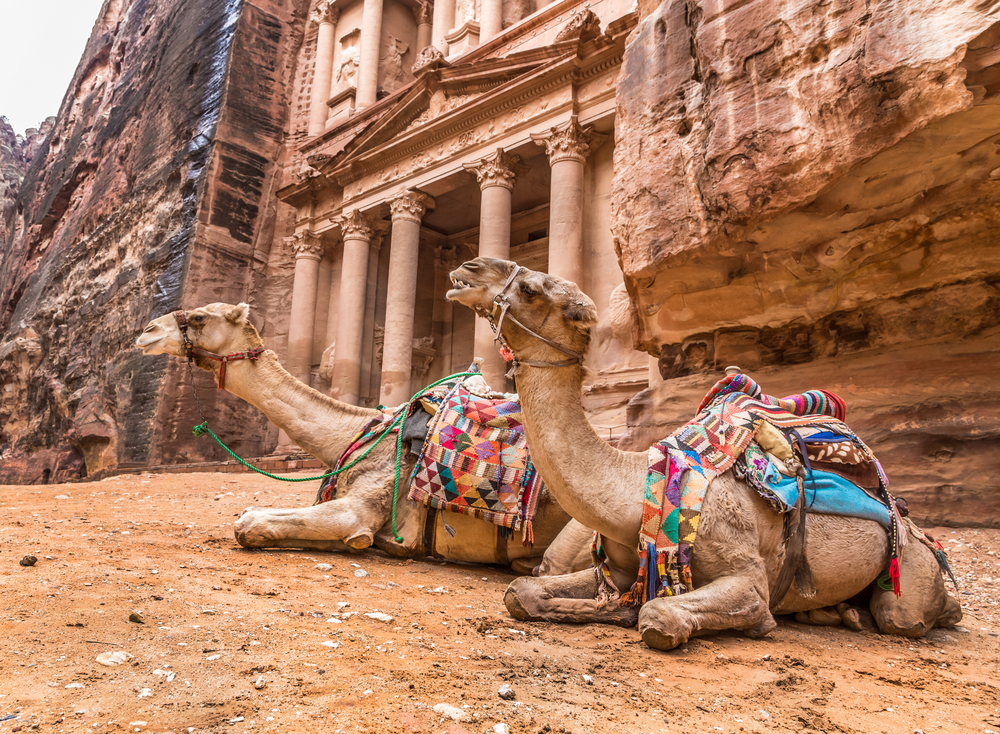 There is every reason to be optimistic about the future of tourism in Jordan. That optimism is driven by a number of factors, not least a government driven initiative to increase the country’s appeal as a tourist destination.

Christopher Hewett, director at TRI consulting, says that while it is a challenging time for countries in the Middle East there are clear signs of encouragement.

“We are seeing growth in Jordan. If you look at Petra there has been a huge increase in visitors to the region – a 44% increase from January and February last year,” he says.

“The government there is looking at creating what they are calling the Jordan trail, looking at key areas across the country to highlight the best tourism spots and create an increased sense of confidence among tourists.”

Elias J Moukarzel, general manager Hilton Dead Sea Resort and Spa, also said there was an emphasis from the Ministry of Tourism on attracting visitors to the region.

“The Ministry of Tourism is centering its efforts on the improvement of Jordan’s online presence, along with the distribution of brochures targeted to the Asian and European markets,” says Moukarzel.

“The ministry has focused its marketing on sharing the many types of experiences that Jordan has to offer, with a strong focus on religious and adventure tourism.”

Jordan is a country that is rich in culture, says Moukarzel, with a number of natural wonders.

“Jordan’s location at the crossroads of the world appeals to both pan Arabic regional and international conventions,” he says.

“We also offer a strong logistics and telecommunications infrastructure and our amazing moderate weather. Our airline connections are very strong and the recently renovated Queen Alia International Airport has also played a major role in increasing the number of arrivals.”

Another example of Jordan’s innovation, says Moukarzel, is the opening of 14 new air travel routes which is expected to bring up to 500,000 tourists per year.

There are challenges however, something that is no different than any other market, what is unique though is the nature of those challenges.

“It is in a location that is challenging, the unrest that has been happening in neighbouring countries like Syria and Lebanon has left Jordan somewhat isolated,” says Hewett.

“It is facing a PR challenge, to some extent, to prove that it is a very safe country to travel to despite what is going on around it. That is the real challenge because it is an extremely safe country but it is in a volatile area.”

He adds that Jordan’s positioning beside countries with unrest has had a detrimental impact on performance.

“Being so isolated has made it difficult to maintain any consistency,” he says.

“The last 12 months have been a challenge. Average room rates are down by 8% compared to the previous year.”

The political unrest in the region is not the sole reason for the difficult conditions in the Jordanian market – as Hewett explains.

“If you look at the performance of various regions, Europe had a very strong year in 2017, the hotel market there performed well there across the board,” he says.

“The Middle East unfortunately had the opposite experience. A lot of key indicators were down last year.

“Overall revenues in hotels is similar to the drop in RevPAR at around 6.1%. That drop, on top of revenue, coupled with relatively fixed expenses has seen profit margins drop as well.”

Moukarzel emphasises the country’s reputation as a beloved destination for tourists.

“Jordan has long been regarded as one of the world’s top destinations for tourism as it hosts some of the world’s most renowned natural and manmade wonders including five world heritage sites,” he says.

“Tourism is one of the key industries in Jordan, contributing significantly as one of the country’s main economic pillars. In recent years, Jordan has garnered even more international attention, which allowed the country to further promote itself as a standalone destination to global audiences not just for leisure but also for business travel.”

Hewett says the Jordanian government is actively targeting tourists from key source markets including Europe and the USA.

“The government of Jordan, along with the Tourism Board, have intensified efforts in recent years to continue promoting Jordan as the ideal destination.

“We witnessed a very healthy growth in the number of tourists during the past number of years, mainly from the Asia- Pacific region, followed by North America and Europe.”