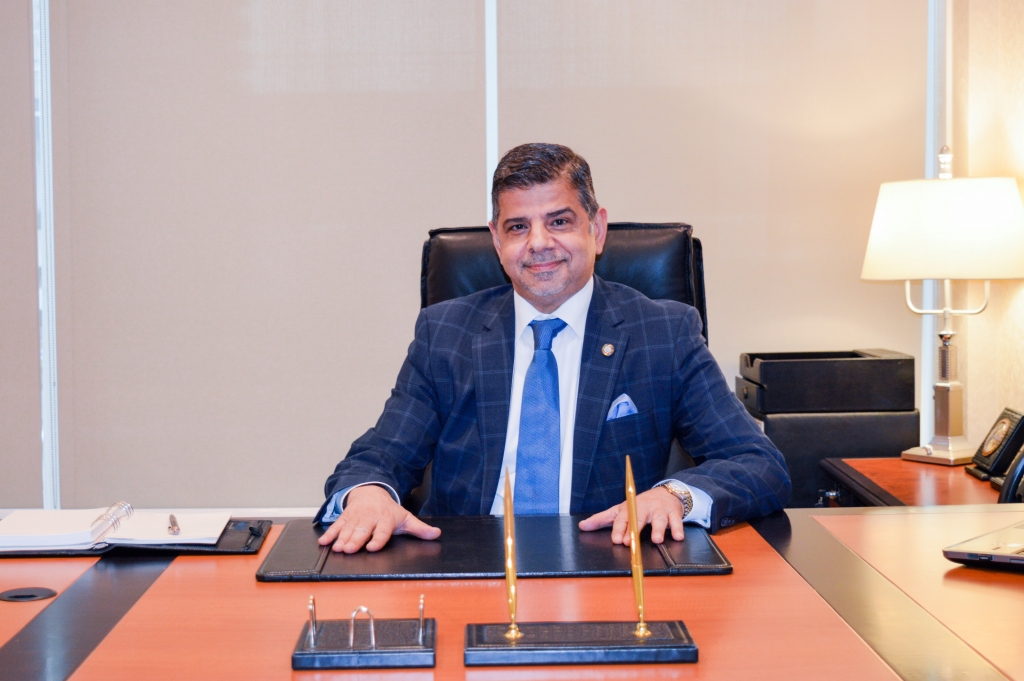 It is the nature of life that things constantly change. The hospitality industry is no different and that has never been better illustrated than with the emergence of the Carlton Hotels group as a key player in Dubai.

Hotel News Middle East was lucky enough to catch an audience with Hosni Abdelhadi, chief executive officer, Carlton Hotels and Suites, ahead of this month’s Arabian Travel Market (ATM) who spoke about the brand’s plans for expansion in the region.

“We cater for all types of markets from business to leisure and are running at 95% occupancy.”

The new hotel based in Dubai Creek, which has yet to be named, will be dry as it offers a non-alcoholic option for families.

“This is something that we are proud to have,” he says.

“It complements the property we already have in Deira, the Carlton Tower Hotel, which has a number of bars and restaurants.”

Abelhadi is uniquely positioned to comment on the changing face of hospitality and how the emirate of Dubai has stayed ahead of the pack when it comes to providing for emerging markets.

“We noticed that we saw a bit of a slowdown in visitors from the Russian market in recent years,” he says.

“But now they have lifted the visa restrictions on that market we are seeing an upturn. It was quite an intelligent decision to offer free visas for travellers from the Chinese and Russian markets.”

Abelhadi says that while visitors are returning from those markets, their profile is somewhat different.

“While there has been a 20 to 30% increase in visitors from those markets now there is more of a mix between those coming for business and those who are seeking leisure stays,” he says.

Returning and emerging markets have resulted in a strong opening to 2018 for the Carlton Hotel group as Abelhadi explains.

“We had an excellent first quarter and did great figures in terms of rooms,” he says.

“At one stage it went for two weeks where there were no rooms available in Dubai – such was demand. We are experiencing an excellent average room rate and April will also be good for us.”

Not even the perennial slowdown for Ramadan and the summer months can dent Abdelhadi’s enthusiasm.

“Naturally there is a slowdown for Ramadan but the business will still be coming,” he says.

“DTCM is always coming up with genius ideas to fill up the hotels in the summer months. Just look at Dubai Parks which is bringing in a lot of business on its own.

“Summer shopping levels are still high and the beaches are still full, especially with visitors from Europe.”

Abdelhadi says the summer months allows the various agencies to work together and think outside of the box to attract tourism.

“Yes Dubai becomes seasonal in terms of tourism but the hotel groups, travel agencies and DTCM are all working together to ensure that we still attract business,” he says.

How does Abdelhadi see the future of hospitality evolving across the region?

“It’s not so much about big properties with a huge number of rooms, it is about boutique hotels,” he says.

“Hotels with 100-120 rooms are much easier to manage and you can provide a much more personal service. That said, we want to be part of what is happening in Dubai by having more rooms in town but it’s important to differentiate by offering an authentic, unique service.

“It is not having the latest technology that makes brands successful, it is more about the service and how you deliver it.” 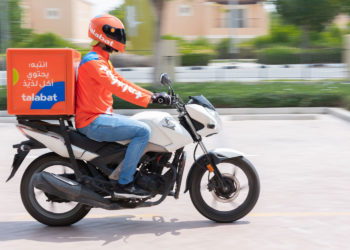 Born and Raised in the MENA: talabat and the delivery promise