Operating from its UAE headquarters, the Ghassan Aboud Group has been in business for nearly 25 years. Whilst the initial focus was in the automotive industry, in the later years the multi billion conglomerate diversified into other areas like real estate, media, retail, catering, hospitality, pastoral, and logistics. Mahak Mannan caught up with Ghassan Aboud, founder and chairman of the Ghassan Aboud Group about how his hospitality wing went from a business opportunity to developing a hotel management company. 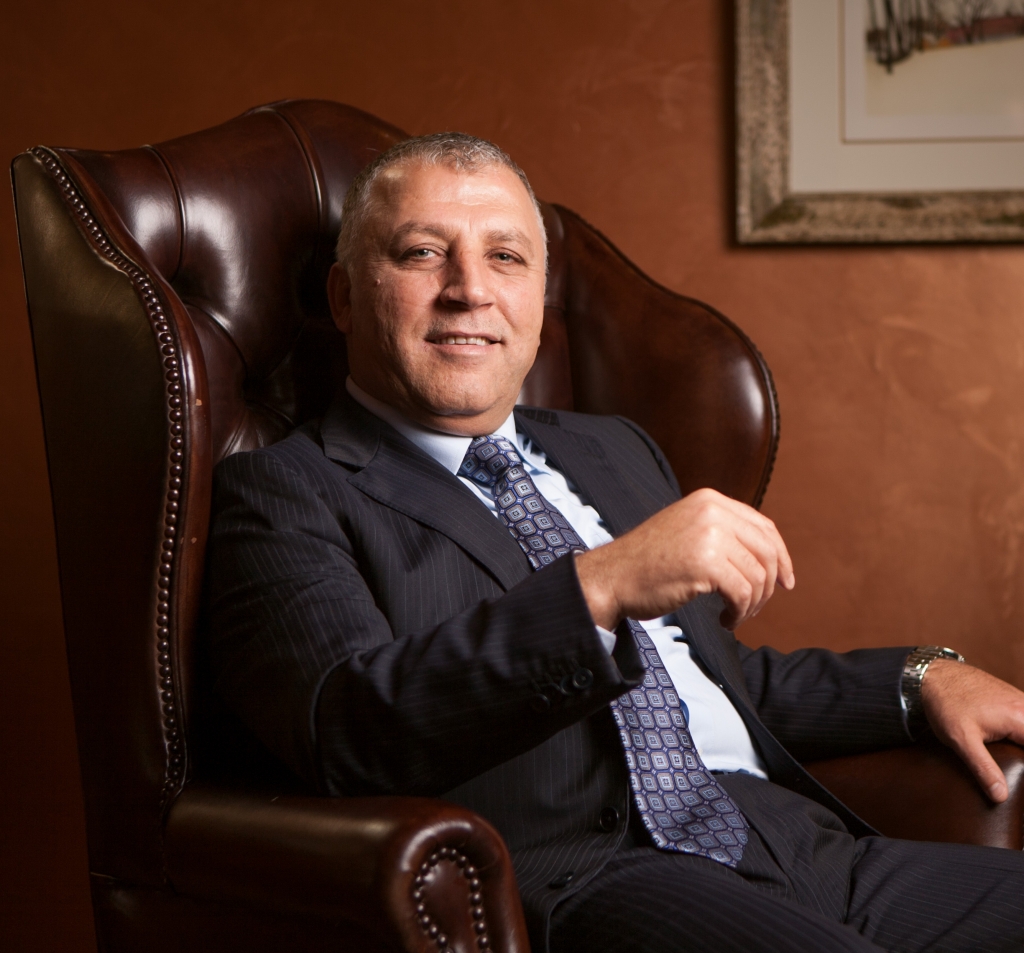 Being an avid traveller, Ghassan Aboud, founder and chairman of the Ghassan Aboud Group says venturing into the hospitality industry was a decision that came out of his love to explore and visit new places. What started as an investment opportunity, has now become one of the leading hospitality management companies in Australia, with its headquarters in Dubai.

“Having decided to invest into the global hospitality industry, in the year 2015, we were exploring investment options, primarily in Europe and the Asia Pacific,” Aboud explains.

“In the process, we identified some exciting opportunities in Australia particularly in Cairns, Queensland State. Since then we have invested almost $600 million in the acquisition and development of prime hospitality assets. As such, GA Group Australia and consequently the Crystalbrook Collection was established in early 2016 to expand Ghassan Aboud Group’s interest into the hotel industry, property, and tourism in the Australian market. Australia’s buoyant economy and strong tourism sector made it an excellent destination choice to commence the hospitality arm of the business.”

To maintain uniqueness in experience within its properties, Ghassan Aboud Group formed its own in-house management company called the Crystalbrook Collection. “I believe that a substantial portfolio of well-located properties could lend a sense of stability and long-term value to our business interests and I figured that that an experienced team within a well branded management company could potentially add immense value to the assets. This led to our venture into the hospitality industry and we have made rapid progress since then,” Aboud explains.

“Initially, we were looking at hotels in the Australian market for potential acquisition,” according to the founder. “In Cairns, I saw immense untapped prospects for hospitality. Our first acquisition was the Tradewinds hotel, followed by the adjacent site and thereafter a series of other assets in the region. Concurrently, we decided to establish our management company Crystalbrook, with the naming inspired by our purchase of the Crystalbrook Station, a 35,000-hectare cattle station in northern Queensland Australia. We believe the pastoral activities at the Crystalbrook Station held an important role in our hospitality story with the products served at our hotels and restaurants coming directly from the station.”

On the station sits Crystalbrook Lodge, a luxury lodge and the group also subsequently acquired three fattening farms to complement station and enhance the output.

“Many of our values developed from this starting point. The importance of sustainability and being locally immersive are two important values we carry across all our hospitality holdings. Our ultimate objective is to create a strong portfolio of well managed hotel and tourism related properties that provide a consistent and strong return,” Aboud says.

“It’s a very exciting time for Crystalbrook Collection with three 5-star hotel openings Riley, Bailey and Flynn between this November and the end of next year,” he continues.

“With Riley opening in November this year, bookings have already commenced, and the response has been very encouraging and positive. We are in the planning stages of the development of our trophy asset at Port Douglas wherein we have envisaged a multi-use retail, hotel, marina, restaurants, and entertainment complex that befits the strategic location of the asset. We have locations that are being considered for development and acquisition in other major Australian cities and I have a skilled team in Australia who are continually on the lookout for new investments that would complement the brand.”

Average Daily Rate (ADR) in Australia is picking up, making it an exciting time to be involved in the hospitality sector there, according to Aboud.

“In Australia, Cairns’ hospitality market continues to be a very positive story with ongoing growth in Average Daily Rate (ADR) and RevPAR. The market is quite buoyant and active with several acquisitions and expansions witnessed in the recent months. Occupancy for the city sits at 85% so we’re entering into a very healthy market,” he says.

“We have some great well-established international brands in the region including Shangri-La, Hilton and Pullman. These hotels have performed very well in this market and I believe the Crystalbrook Collection will offer a compelling new hotel experience to both domestic and international guests. Our senior leadership team has worked in over 30 of the world’s most premium hotel brands and I believe we are well positioned to offer world class service across all our collection.”

With several key openings in the pipeline, the future looks bright and busy for the group’s hospitality arm, the founder says.

“With Riley, a Crystalbrook Collection Resort, just three months from opening, everybody is busy making sure everything is delivered on time and reflects the premium level of dedication we require at the Crystalbrook Collection. As we speak the landscaping is being made beautiful and with intense development activity ongoing on other sites, we are looking at hectic time ahead for the group.”

Riley, A Crystalbrook Collection Resort
Residing in a prime location on Cairns Esplanade in Queensland Australia, Riley will welcome guests from November 2018. Riley is a luxury 5-star hotel featuring 311 rooms and suites, a lagoon style pool, exquisite restaurant and bar selections including a rooftop bar, Eléme Day Spa, and special zones for children.

Bailey, A Crystalbrook Collection Hotel
Opening mid-2019, Bailey is a twin tower project positioned in the heart of the Cairns, Queensland, Australia. Bailey is a 5-star property with 220 rooms and 110 luxury apartment that will truly capture the essence of tropical Far North Queensland. The development will feature a four-story canopy representing the World Heritage listed Wet Tropics along with a variety of restaurants and bars, both indoor and alfresco, as well as formal and informal meeting spaces.

Flynn, A Crystalbrook Collection Hotel
Flynn is a modern, transformative 311 room hotel opening in the last quarter of 2019. Flynn will offer guests contemporary design, staying attuned to the needs and wants of the connected traveller. Bars, restaurants and lounges will incorporate the authentic city culture while a contemporary wellness and fitness centre set within the tropical gardens will offer holistic health experiences including yoga and meditation.