This year has seen a robust performance for Abu Dhabi hotel performance, with an average city-wide occupancy of 70% at the time of press, driven by MICE tourism and a booming business market.

Even in July, which felt the extensive impact of Ramadan, hotels posted year on year revenue increases, due to higher guest spending and a vibrant summer season programme for leisure guests. 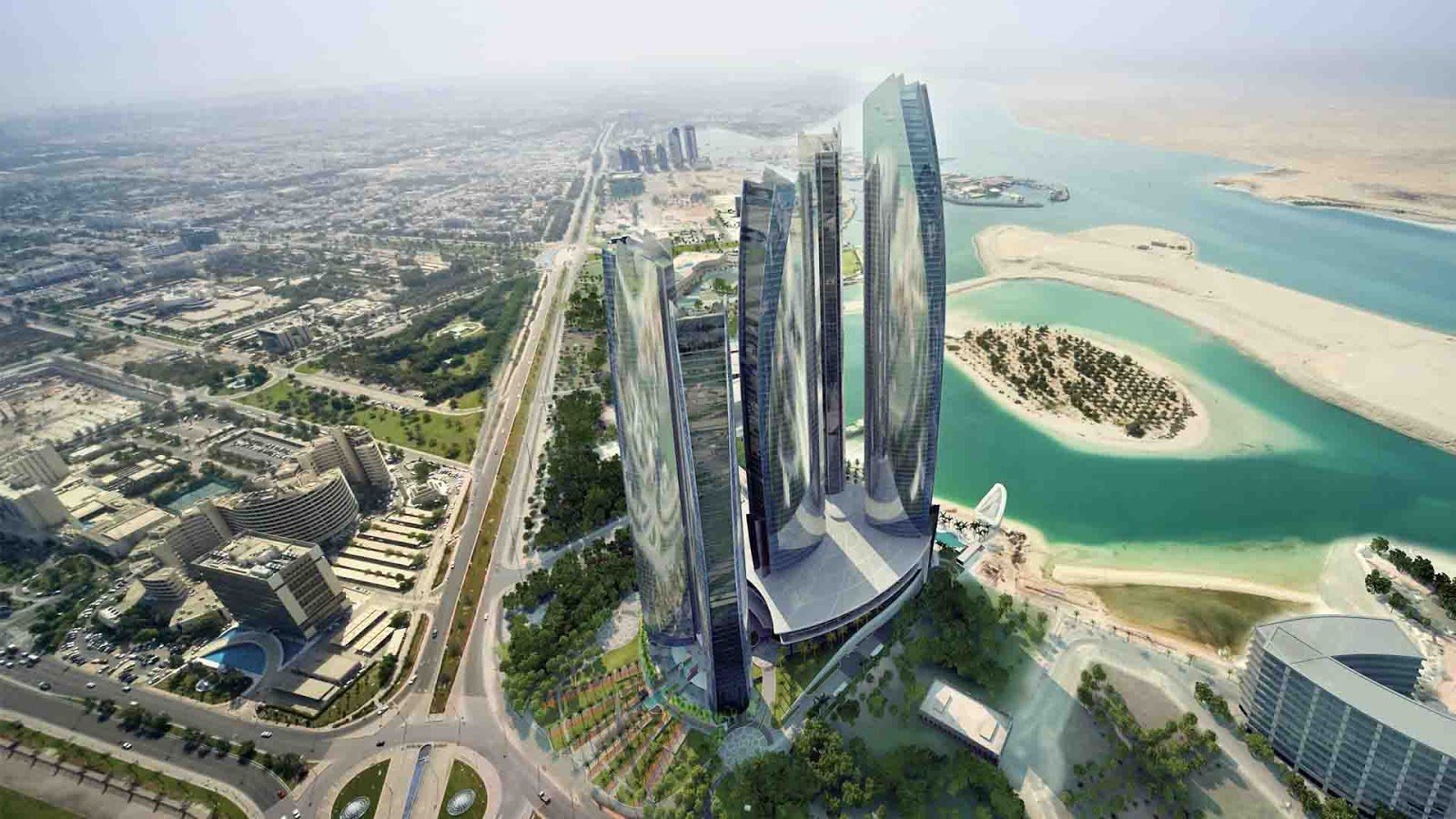 The data is a welcome relief for the city, at the end of a year that has been blighted by low oil prices, international security issues and a highly competitive global tourism market, but even better still Abu Dhabi is now being discussed in the same context as cities such a Jeddah and Dubai, markets which have a far higher ability to attract, and retain, guest and room nights.

According to PwC Abu Dhabi has a forecast RevPAR growth of 6.7% this year, and a predicted year-end conclusion of 80% average occupancy. Looking ahead to 2016, the data provider expects positive growth and strong ADR, driven by infrastructure spend, moderate supply increases, and the increase in tourist numbers that will result from Government promotional programmes.

In the footsteps of Dubai, Abu Dhabi has successfully reinvented itself from being one of the region’s quietest cities, to a strong player in the regional and global markets, supported by a boom in population growth.

Abu Dhabi may be the capital of the UAE but is not the country’s largest city; however the population has grown from 1.4m in 2005, by 42% in eight years to over 2.4m in 2013. Around 80% of residents are expatriates and as the UAE continues its efforts in economic diversification away from oil, financial services and tourism will be key drivers to sustain the population growth in future and prevent economic crashes.

In part the strong performance during 2015 is relative; Abu Dhabi has suffered low occupancies and hindered growth for some years and so the year on year figures may demonstrate what appears to be excellent progress, but in context are based on depressed results to begin with.

But where Abu Dhabi has really begun to shine is in carving a niche for itself in the local market. Its success hasn’t been built on theme parks and shopping malls, but the rights to host world class events, such as the Formula 1; and not just any race but the season finale at that.

The trend is driven by a strong MICE schedule at ADNEC and a string of world famous artists performing at Yas Island, Abu Dhabi now joins the ranks of Dubai and Doha, with one of the highest occupancies in the region.

What’s needed now, in order to balance out the disparity between business and leisure, is a strong stock in luxury resorts, says Samaya International CEO and founder, Ali Al Hosani.

“In Abu Dhabi hotels are aimed more towards the business than leisure traveller, whose travel is paid for by the company and whose needs are very different to guests who are on holiday.

“What we are missing in Abu Dhabi is the specialised leisure hotel. All our hotels are a mixed business and leisure model whereas in Dubai you see resorts such as Atlantis The Palm and landmark properties outside of the city. There are a lot of opportunities in Al Ain and the Western Region for these properties it’s an open book with huge opportunities,” he adds.

In its Accommodating Growth report, PwC writes: “We anticipate this trend continuing in 2016, with Abu Dhabi equaling the occupancy levels of its neighbouring emirate, Dubai.

“The authorities are actively promoting Abu Dhabi as the capital of the UAE, and a high-quality but lower-cost alternative to Dubai. The city’s hotels are offering attractive deals on rooms, and airlines are adding new routes from Saudi Arabia, India, Switzerland, the US, and Australia,” the report continues.

While the city must still address its disparity between upper luxury and mid-scale stock, it does have a healthier collection of independent and unbranded stock than other GCC cities, with a vibrant entrepreneurial element to its hospitality industry. However balance must still be achieved in the overall offering if a solid visitor rate is to be achieved and sustained.

What Abu Dhabi must do is ensure its mid-scale property owners employ more international operators to prevent a division in the market.

“We hope this hotel will contribute to further expanding the tourism sector in Abu Dhabi so the city becomes an ideal place for families and visitors from the UAE, the Gulf and other countries,” Mansouri said of the 189 room 4-star property.

“Major oil companies prefer to deal with this hotel because of its competitive prices and distinguished services and facilities,” he added, predicting occupancy of 80-85% on normal days and 100% during holidays and events.

Joining a portfolio which includes, Swiss Belhotel Seef, Bahrain; Swiss Belhotel Plaza Kuwait; and Swiss Belhotel Doha, Qatar, this is the operator’s 11th hotel in the region, with six more due to open before the end of 2016, in Oman, Saudi Arabia, Iraq and Doha.

On the MICE side of the equation, the steep increase in trade shows, as well as the growing numbers of business delegations from around the world, with all help sustain the level of business visitors.

The Government is also investing huge sums in infrastructure, which includes a new airport terminal, and both business and leisure facilities such as the Abu Dhabi World Trade Centre and National Exhibition Centre, and the Louvre, Zayed National Museum, and Guggenheim projects.

As for the next step, Al Hosni, predicts: “If you look ahead five to ten years, the opportunity will lie outside of Abu Dhabi island and city; those areas are a gold mine, especially for hotels and we lack strong brands there.

“The Western Regional 2030 plan will see that area in particular receiving huge amounts of investment, from the beach to the desert. Infrastructure development is happening and hotels are part of that,” he concludes.

Fast facts:August 2015 showed an increase of 16% in guest arrivals when compared to last year, with the total number of hotel guest arrivals at 357,430

The average length of stay for year to date decreased by 5% in comparison to same period of 2014.