Investors: Checking back in

Following the success of the inaugural Gulf and Indian Ocean Hotel Investors Summit, Simon Allison, chair of HOFTEL tells Hotel News ME why the global alliance of hotel owning companies decided to launch the Summit, and the reasons behind hotel investors checking back in.

Why was the decision taken to launch GIOHIS and what value did the summit bring to the market? 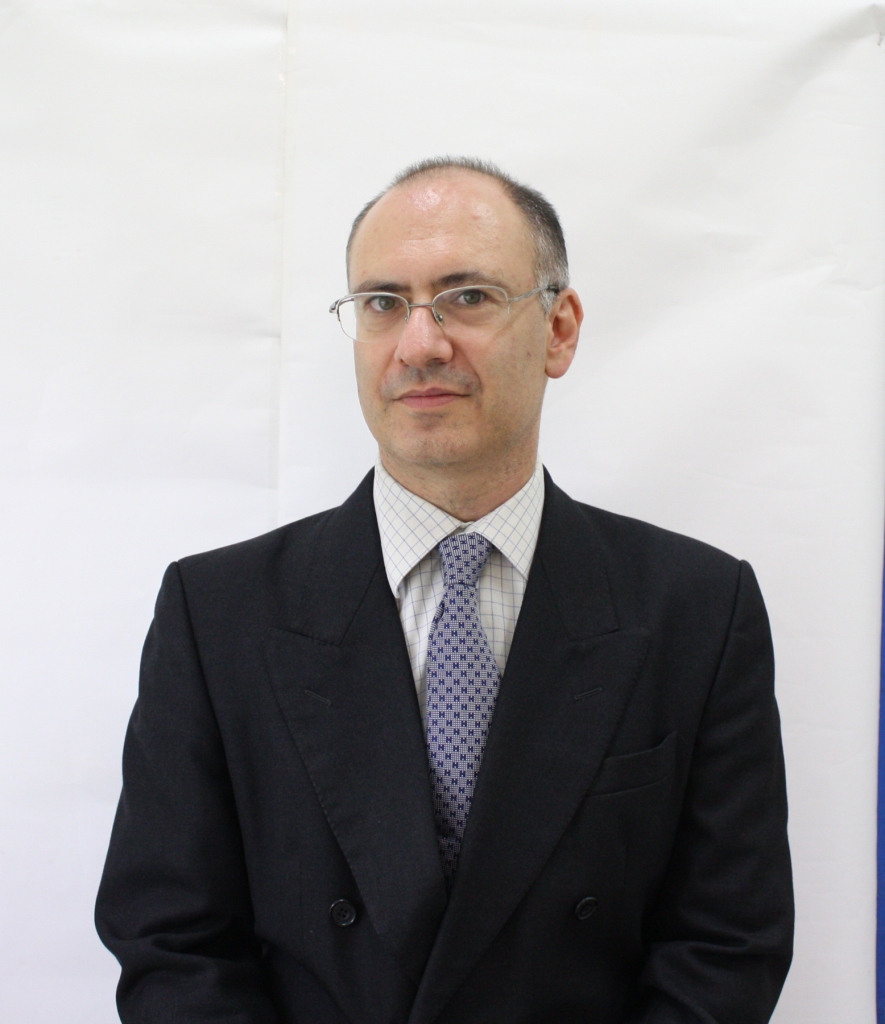 Our members got fed up with the majority of hotel investment events which are overwhelmed by vast numbers of sponsors and are run in the commercial interests of the conference companies and not in the interests of the industry. Many of the hotel management companies are also bored with large sponsorship bills for events which just bring them together with their competitors. So we decided to launch a smaller event that was focused on owners and the issues which face them, backed by a small number of sponsors, but where speakers were chosen based on quality not just commercial logic – actually more than forty of our speakers were from groups that own hotel real estate.
It was also unique in bringing together the Gulf and Indian Ocean markets in a single overarching theme, recreating the historic Arab trading diaspora, from as far afield as East Africa and Indonesia.
Lastly, it was the first hotel investment summit in Abu Dhabi.

How have attendees at GIOHIS benefited from the inaugural edition of the conference?

One of the topics covered at this year’s GIOHIS was ‘Challenges facing hotel owners’, in your opinion what are some of these challenges and how can they be overcome?

There are many – the rise of the OTAs, the threat from the sharing economy, economic downturns; oversupply; dealing with lenders, contractor and governments and above all, the challenge of having to contract with brands and operators who are generally larger and more legalistic than we are. Hotel ownership is quite fragmented but by banding together in groups like HOFTEL, hotel real estate investors can make their voices heard.

What trends do you anticipate to see for hotel investors across the region and why?

In the short-term, in the GCC region there may be a downturn in trading, as the oil price slump dampens intra-regional demand while a glut of new hotels adds to supply at the wrong time. This will be offset though, by the low oil price encouraging long-haul travel and the rising demand from China and India plugging some of the gaps. In the long-run, the infrastructure being put in place across the GCC will ensure a robust recovery. Whereas East Africa has the opposite issue: not yet many visitors and still a scarcity of good hotels, but both are being remedied. The ASEAN region has enjoyed a long boom and is generally likely to see that continue, albeit subject to the usual cyclicality – being close to both China and India gives that area amazing long-term potential.

How can hospitality real estate become a profitable asset in the Gulf and Indian Ocean?

Of course for many it is already and in areas like the Maldives and Seychelles where rates are among the world’s highest, it is very profitable indeed. For most owners the trick is to asset manage intensively – ensure the GM is motivated and bringing through the best talents, make certain the sales and marketing budget is effectively spent and distribution costs kept to a minimum, check each month that the management company has been running the hotel in your best interests rather than theirs, keep up an active programme of preventive maintenance, don’t over-leverage – and buy at the bottom while selling at the top!

Is liquidity in the banking sector currently, poised to affect hotel investment in the short to mid-term and what are investor’s key concerns?

Banks around the world are suffering from the new outlook of long-term low interest rates and the fear that the oil price slowdown will trigger a general economic decline.  However, as the Gulf has a surplus of new rooms getting built, a temporary slowdown in lending may actually be helpful in stemming the tide of construction for a while.