Sharp rise in hotel bookings via phones and tablets

There has been a sharp increase in the number of travellers from the GCC who have made hotel bookings with their mobile phones and tablets.

That is according to figures that were released by accommodation comparison platform HotelsCombined.

According to HotelsCombined, over 70% of actual bookings in January this year were made using mobile devices, compared to 54% during the same period in 2016.

HotelsCombined MENA regional manager Amer AlHalabi said: “Today’s travellers from GCC are moving away from desktops or laptops when making their travel plans because of the quick and easy access to their mobiles and tablets.

“Travellers rely on their devices as they offer them simpler search and easier steps when booking. It is particularly convenient for booking short holidays, therefore, we see an increase in the number of mobile bookings especially in destinations from our region.”

It was also noted that the number of travellers who use their mobile devices and tablets when searching for hotels rose to 82% at the beginning of this year, against 73% during the same period last year.

He added that travel companies relying on web-based services must develop or upgrade their own applications or mobile sites to cater to travellers’ demands and stay competitive in the travel industry. 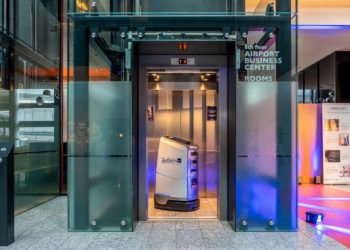 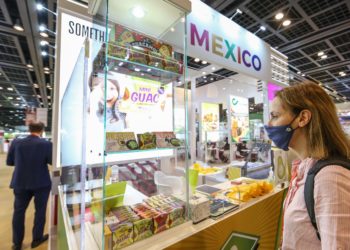