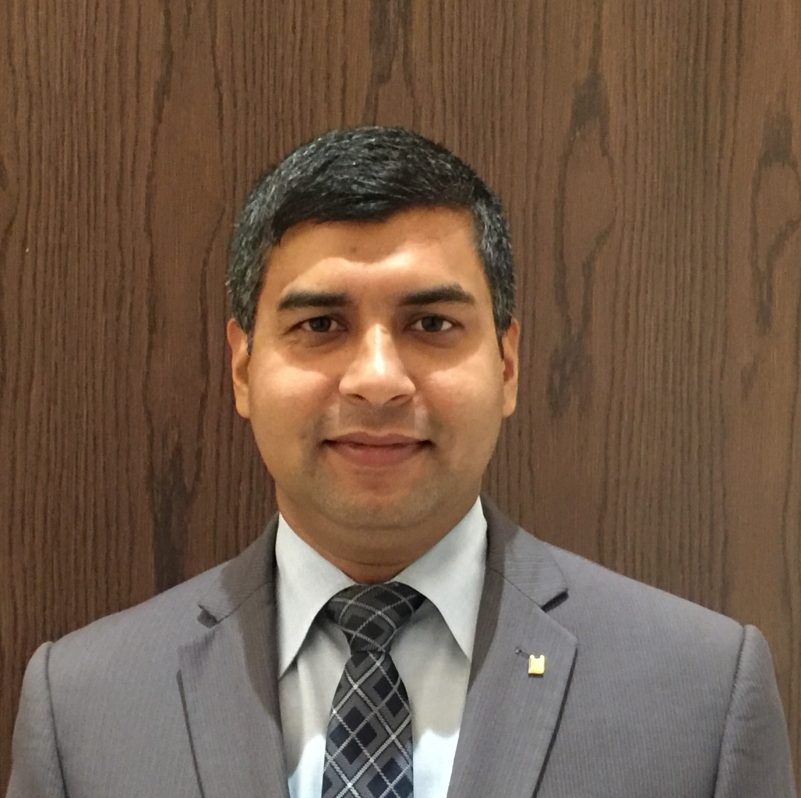 His career includes stints in South India at Taj Garden Retreat, Kerala and Casa Anjuna, Goa, before moving to the UAE in 2007.

“Abdulrahim has worked his way up the ranks following his degree in hotel management at Kerala University which led to an entry-level trainee role at four-star Aquaserene Golden Tulip hotel in his native Kerala,” said general manager Glenn Nobbs.

In Dubai, Abdulrahim’s experience won him the role of duty manager at Flora Grand Hotel, Dubai and he worked with the group for 10 years, graduating to sales in 2009 and, eventually, cluster assistant director of sales across four Flora Hospitality properties in 2016.