Nakheel is assessing five proposals for the construction of Dragon Towers, with bids starting at close to AED900 million. 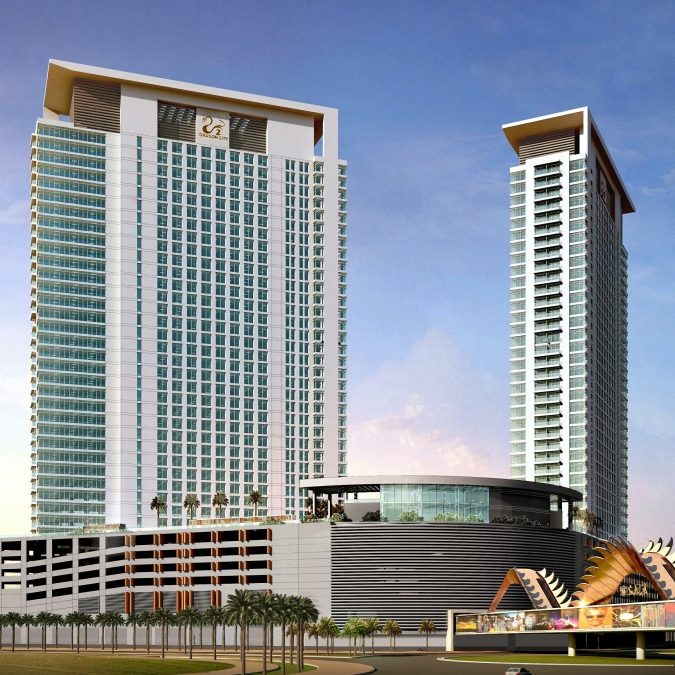 The Dragon Towers project is a twin-building residential complex in the Dragon City region of Dubai.

Dragon City also includes two hotels – a 251-room ibis Styles that opened in February 2016 and a 304-room Premier Inn  which is under construction – as well as a 375,000 sq-ft showroom complex and car park, also under construction.

A spokesperson for Nakheel said the group expects to award the contract by the end of 2017, with construction to be completed in 2020.

Dragon Towers comprises 1,140 one- and two-bedroom apartments across two buildings directly linked to the Dragon Mart retail and trading hub.

The complex will have two retail floors, four parking floors and a podium level swimming pool, restaurant and gym.

The Dragon City transformation began in 2012 with the construction of Dragon Mart 2, which opened in 2015, doubling the size of the original Dragon Mart to more than 3.5 million sq-ft.