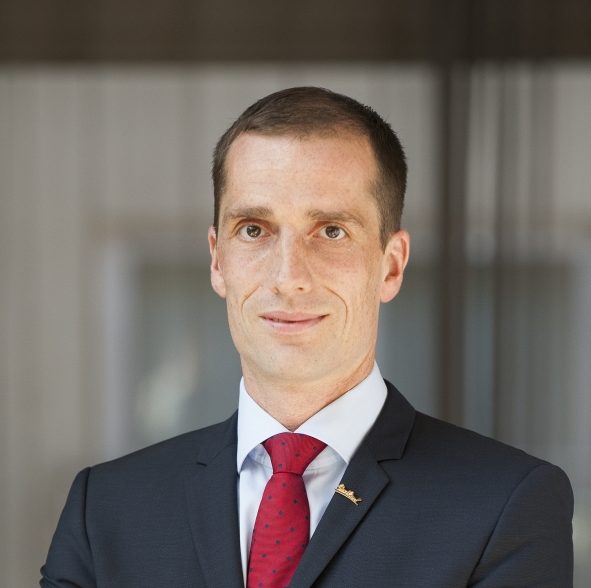 Prior to this Ammon spent over 11 years with Carlson Rezidor Hotel Group holding various leadership positions.

Before this, Ammon held the positions of executive assistant manager and director of food and beverage at the group’s Park Inn by Radisson hotels in St Petersburg.

“I am delighted to rejoin Carlson Rezidor Hotel Group and take up the cluster general manager positions for our two wonderful Radisson Blu Hotels in Muscat and Sohar,” he said.

“I am also pleased to be working in the enchanting and beautiful country of Oman. As a passionate hotelier, I am committed to providing authentic hospitality and to inspiring our team to deliver the renowned Radisson Blu service philosophy. My international exposure has given me a unique perspective on all aspects of hospitality and I look forward to leading our teams to deliver memorable moments for our guests.”