Brian Pereira has been appointed as the front office manager at Fairmont Fujairah Beach Resort. 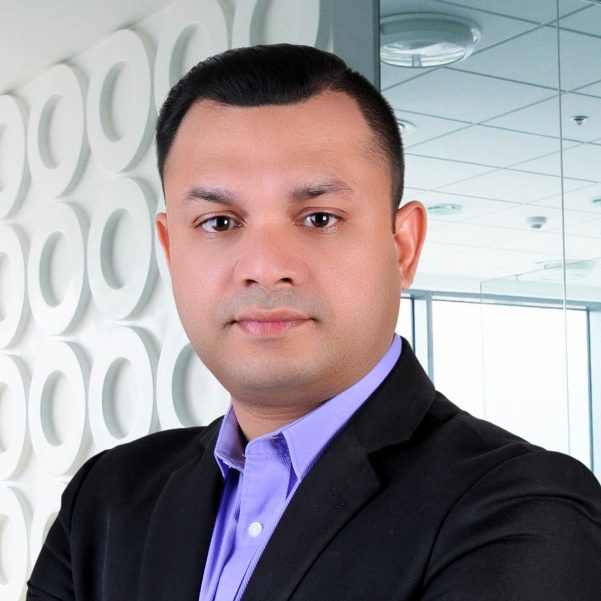 Pereira started his career in the United Arab Emirates in 1998 with the Accor Group at the former Sofitel Deira City Centre Hotel & Residence.

Promoted from receptionist to assistant front office manager in 2009, he played a key supporting role during the hotel’s transitional period to the Pullman brand.

As one of the hotel’s longest serving employee, his illustrious period with the group spanned 16 years before a brief hiatus when he took on the front office manager role with TIME Oaks Hotel & Suites in Dubai, before returning to Accor in 2016 in Fujairah.

Responsible for recruiting new members, they also organise an annual event for front line staff for the purpose of talent development. Titled the ROTY – Receptionist of the Year competition, he was part of the judging panel for three years.

In his new role he is responsible for overseeing a team of 23 consisting of concierge, bell desk, telephone operators, and reception personnel. 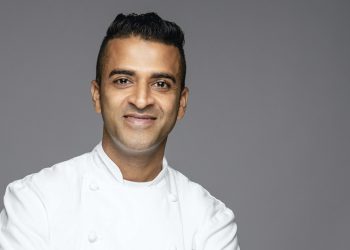