Mona Al Hebsi has been named as the new director of human resources at Jumeirah Zabeel Saray.

Al Hebsi has over eight years of industry hospitality experience and has worked with Jumeirah through various stages of her career.

Hakan Petek, general manager of the resort said: “I am delighted to welcome Mona Al Hebsi to the Jumeirah Zabeel Saray family and rest assured that she will deliver continued support to all colleagues resulting in positive outcomes within the resort.”

Al Hebsi commenced her career journey at Burj Al Arab Jumeirah’s Learning and Development department in 2005. In 2014, Mona rejoined Jumeirah as the director of human resources at Jumeirah Creekside Hotel.

She has also worked with luxury hotel brands such as Hilton, Royal Mirage, and Grand Hyatt.

Jumeirah awarded her the Human Resources Professional of the Year Award in 2016 for her exemplary leadership and professionalism. In addition, Al Hebsi holds professional certifications such as the Chartered Institute of Personnel and Development (CIPD) and Project Management Professional (PMP), and has been certified as a coach from the International Coaching Federation.

Within her current role at Jumeirah Zabeel Saray, she will be responsible for overseeing all the human resource management operations as well as Training & Development with a major focus on colleague engagement. 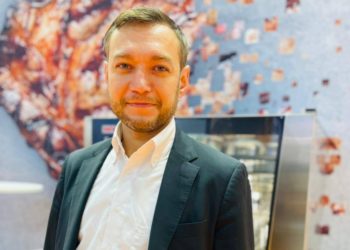 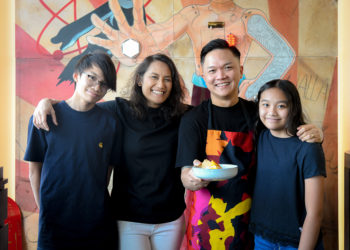 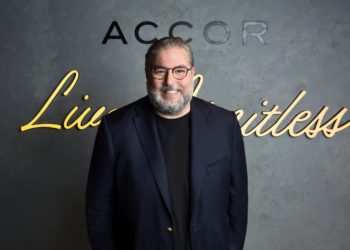