The Rezidor Hotel Group has announced the signing of two properties in Saudi Arabia. 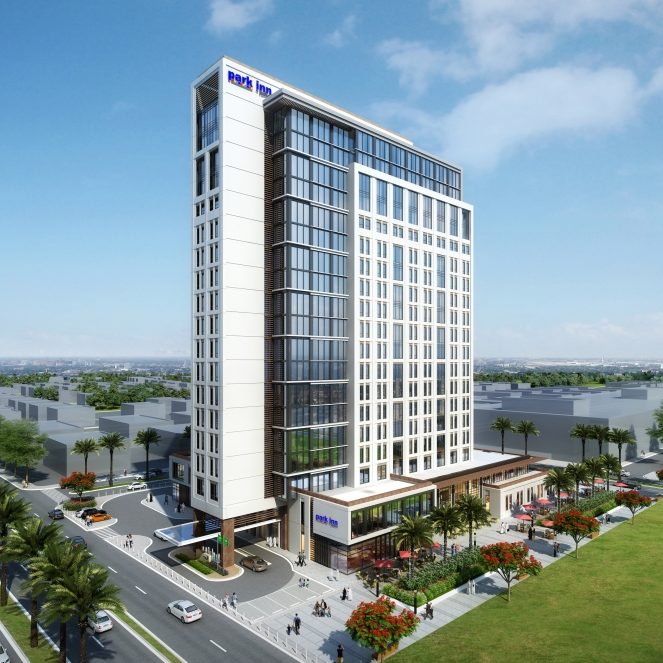 The hotels will increase Rezidor’s portfolio in Saudi Arabia to 38 hotels in operation and under development. Both hotels are expected to open in Q4 2019.

Elie Younes, executive vice president & chief development officer of The Rezidor Hotel Group said: “We continue to grow the Park Inn by Radisson brand in the mid-market segment across Saudi Arabia, and mark the signing of the Group’s 14th Park Inn by Radisson property in the Kingdom.

“We also see a significant market opportunity for internationally branded serviced apartments, in line with the growth in domestic leisure tourism and completion of major infrastructure projects. We are thankful to our owners Gulf Real Estate Company for their trust in our brands and their commitment to developing tourism in the Kingdom.”

Nasir Albadah, managing director, Gulf Real Estate Company, said: “We are pleased to enter into an agreement for our two hotel projects with The Rezidor Hotel Group, one of the world’s leading hotel operators. We are confident that both hotel projects will benefit greatly from Rezidor’s international expertise and sound understanding of the local market.

“The Park Inn by Radisson brand is the perfect fit for both the commercial hub of Riyadh and the business travellers and tourists visiting the city of Dammam.”

Park Inn by Radisson Hotel & Apartments, Riyadh Olaya North will have a total of 200 rooms, 100 guest rooms and 100 serviced apartments.