Construction is under way on The St. Regis Beach Club on Dubai’s Palm Jumeirah, it has been confirmed by developer Nakheel. 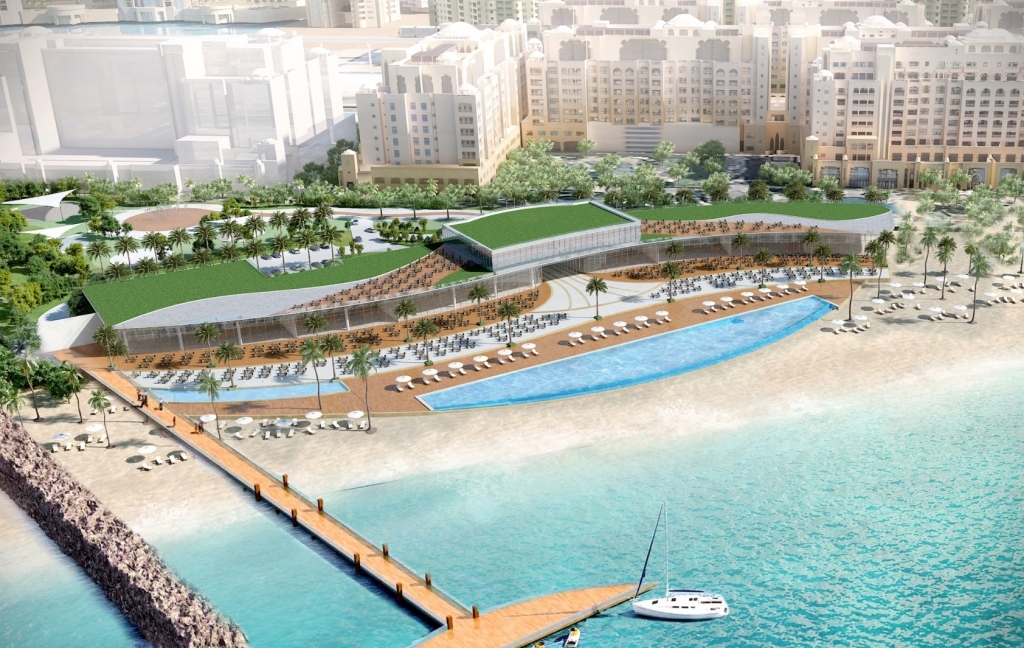 The company has awarded a contract worth AED79.7 million to Ghantoot Gulf Contracting to build the beachfront facility.

Due to open in 2019, The St. Regis Beach Club complements The St. Regis Dubai – The Palm, a 289-room hotel forming part of Nakheel’s 52-storey, landmark Palm Tower, under construction nearby.

News of The St. Regis Beach Club construction comes two days after Nakheel confirmed that the 240 metre Palm Tower is 80 per cent complete in terms of concrete works, which is due to open in 2019.

The Palm Tower is linked to Nakheel Mall and its 350 shops.