Hotel operators in the UAE are preparing themselves for a period of challenging trading conditions as Ramadan and the subsequent summer season become ever closer. 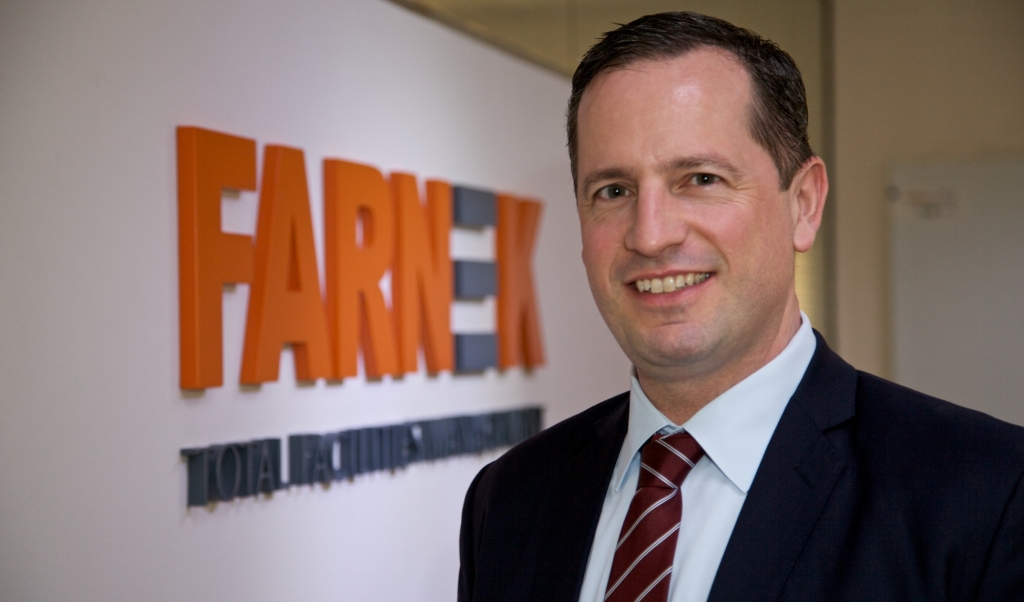 That is according to Markus Oberlin, CEO of leading UAE-based FM and sustainability consultancy Farnek.

His remarks came as Chris Hewett, director at TRI Consulting, estimated that RevPAR in 2018 could drop by as much as 7%, once compared with last year. Indeed, the latest Q1 2018 industry figures released by STR support TRI’s forecast with RevPAR down 2.6% and 4% in Dubai and Abu Dhabi respectively.

“Converting that into hard cash, a hotel with 250 rooms, running at 80% occupancy, with an average rate of AED 750, could lose as much as AED 3.8 million in revenue over the course of a year and that’s not taking into account their F&B operation, nor does it take VAT or inflation into the equation,” said Oberlin.

“So, hotels will need to make savings, to protect their bottom lines, without compromising guest service levels. The question is how and where?”

One area could be waste management. On average UAE hotels send 1,200 tonnes of waste to landfill, half of which is food waste. That’s the equivalent of filling an average hotel room, every five days and works out to 8.5 kilos per guest, per night, compared with 1.2 kilos in Europe. And with Dubai Municipality introducing new tipping fees next month of AED 80 per tonne for general waste, it could become an expensive proposition.

“During Ramadan the waste per guest, per night can increase by as much as 50%, much of it uneaten food and that’s against a backdrop remember, of lower occupancies and softening rates. A sound recycling procedure can reduce waste by 25%,” added Oberlin.

Although occupancies may be low, due to the heat and humidity, energy and water usage increases proportionately. Guests often bathe more regularly and of course air conditioning temperatures, have to be lowered for longer periods, which all add up to higher electricity and water bills.

“Using internet-based benchmarking software, such as Hotel Optimiser, hotel management can record their energy and water usage, benchmark their performance and identify potential savings. Currently, the average annual utility bill for a five-star city hotel in Dubai is around AED 7.5 million. It is not unusual for hotels to save 15-20% or put another way, AED 1.47 million,” said Oberlin. 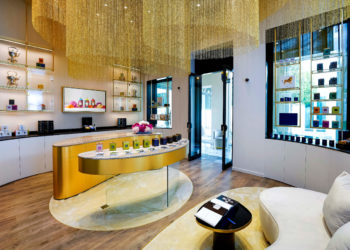