With 16-years experience within the hospitality industry, Granet joined AccorHotels in 1999 as Chief Financial Officer for Central Europe, and was later successively appointed to the roles of Vice President, Corporate Finance, and Senior Vice President, Strategy. Since moving to Dubai in 2011 to head up AccorHotels’ regional Development team, Granet has overseen the signing of over 70 new partnership agreements across the region; reaching a rate of one new signature every two weeks.

Granet succeeds Christophe Landais, who held the position for over 15 years; growing the Group’s regional portfolio from nine hotels in 2000 to 71 properties in operation by the end of 2015.

As Landais will now be responsible for AccorHotels’ new mission in Iran, where the Group is planning a nation-wide expansion after becoming the first international hotel group to operate in the country following the recent opening of its first two hotels in Tehran in the last quarter of 2015.

Commenting on the transition and new appointment, Jean-Jacques Dessors, Chief Executive Officer of AccorHotels Mediterranean, Middle-East and Africa (MMEA), said: “Since he moved to our Dubai office in 2011, Olivier has demonstrated his ability to accelerate the development of this crucial region for the Group, developed an extensive network of new partners, and gained the trust of our existing partners. Having been with AccorHotels in Europe for over a decade and then based in the Middle East for five years, he brings to the role a unique combination of strong on-the-ground experience built upon a global outlook. 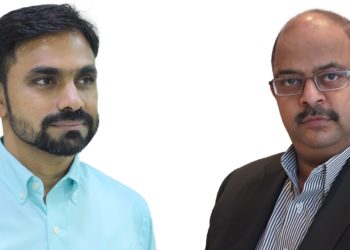