Business France, the national agency supporting the international development of the French economy, will be exhibiting across four French pavilions at Gulfood 2019. The region’s renowned F&B trade show will showcase products of over 70 French brands and companies. 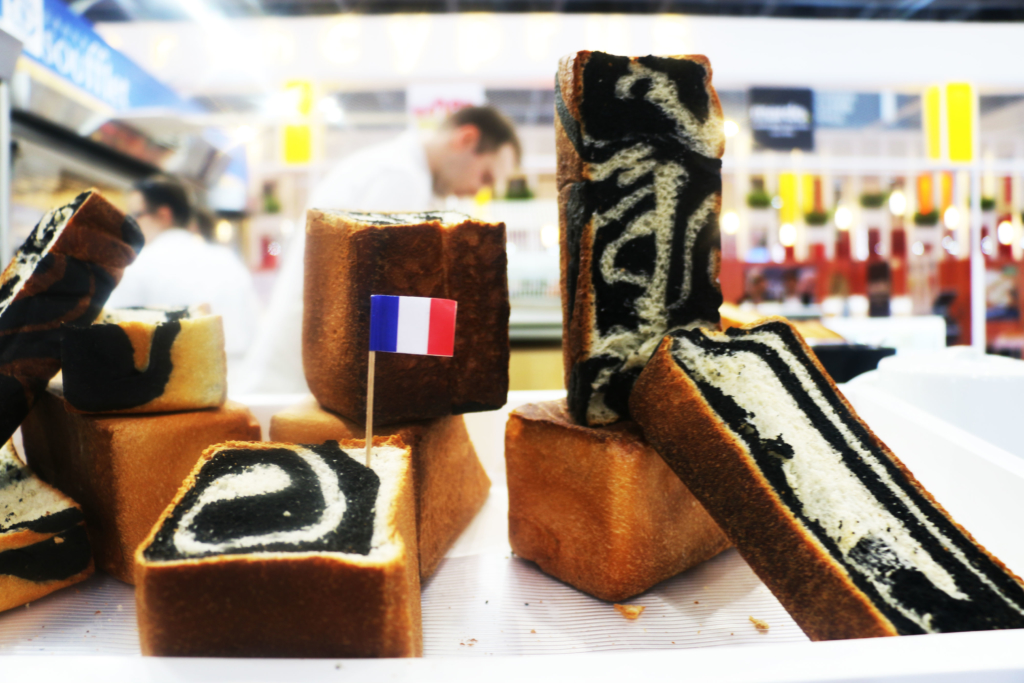 France renews its participation to Gulfood this year to offer the region the best F&B products while introducing new brands and the latest developments. Spread across 900sqm, the four sections will be categorised by dairy products in Hall 1, meat & poultry in Hall 3, beverages in Za’beel Hall and world food in Sheikh Saeed Hall.

The Middle East market is gaining importance for France and this year’s strong French participation at Gulfood demonstrates that fact.  More than $1.4 billion worth of F&B was exported directly into the GCC area from France, with Saudi Arabia being the 17th biggest market for French savoir-faire and UAE was the 24th. Imports into the UAE from France have grown by over 213% since 2010 to reach more than $446 million in 2017. France is the second largest European supplier to the UAE F&B sector.

Globally, France is a key player for numerous F&B segments and has a variety of product ranges that are well tailored for the region, the most famous being the dairy and bakery sectors.

Being a European leader in fruit & vegetable, with an average of 9 million tons produced per year, France leads by investing in innovation, to exploit the benefits of these products in terms of a healthy and responsible diet.

Marc Cagnard, managing director at Business France Middle East stated: “In France the F&B export industry is vital for our sustainability and it is something we work on and produce with passion. We will be bringing this passion once again to Gulfood with our participation in 2019. We have been strong supporters of this trade show since 1987 and will continue our commitment to foster everlasting F&B business between France and the region. Our returning and new exhibitors are very excited to present some of their latest products that have been launched and to meet with prospective partners from across the region”.

Food industry is the first industrial sector in France. As a traditional strength of the French economy, it is the 6th largest direct exporter worldwide at $68.5 billion, furthermore, a large range of products are traded by other market places, showing the importance of French production interest in making business.

French companies deem Gulfood as an essential part of the regional and global F&B landscape and many are keen to be represented in this year’s show. Key management and decision makers will be on the stands to meet with local partners & clients, confirm deals, and to further expand on the growth of business between France and the various countries of region.

“Agri-food is France’s largest industry sector in terms of both revenue and jobs. By 2040, the global population is likely to be approaching nine billion and the French agri-food market is estimated to be growing by an average of 4% a year, with health food alone set to grow 2.5% per year over the next three years,” Cagnard added.