Accor has partnered with Bulldozer Group with the aim of adding more experiences for members of its newly launched lifestyle loyalty programme, ALL – Accor Live Limitless.

Following the deal between the two leading lifestyle brands, ALL – Accor Live Limitless members will be offered privileges at most Bulldozer Group venues and restaurants, including BASE Dubai, an immersive open-air super club that regularly plays host to A-list celebrities from superstar DJs such as Black Coffee to performing artists including Jason Derulo, Tyga and Trey Songz.

Backstage passes and meet-and-greets with artists are also up for grabs as part of partnership benefits.

Diamond members will also be entitled to receive special benefits at Bulldozer Group restaurants with the choice of premium dining experiences including Shanghai Me, Scalini and Gaia.

The exclusive privileges don’t end there; during the Formula 1 Abu Dhabi Grand Prix, which takes place every November, Accor will host an exclusive F1 party and other exciting hospitality events for ALL members on Bulldozer Group’s sought-after terrace which is located at the heart of the action – overlooking the Yas Marina Circuit.

The agreement with Bulldozer Group, negotiated by Accor Middle East & Africa, builds on momentum of headline-grabbing partnerships the Group has already forged for ALL – Accor Live Limitless with AEG, IMG and Paris Saint-Germain Football Club (PSG).

Earlier this year, Accor extended its relationship with the world’s leading sports and live entertainment company, AEG, beyond the Accor Arena in Paris to include additional premium venues and offering more than 60,000 tickets and private suites for loyalty members in Latin America, Asia and Europe. 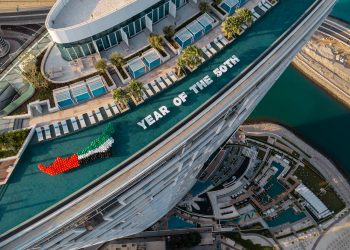 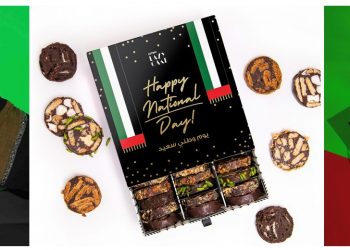 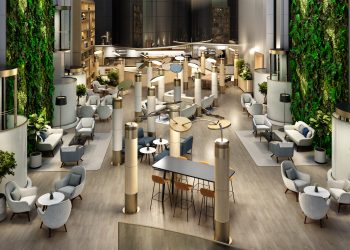 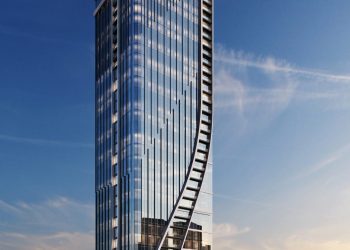 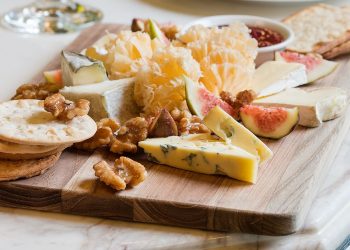 Craft your own Cheese Board at Couqley French Bistro & Bar