by Sophia Soltani
in News, Suppliers
A A

Global leader in hotel security technology, ASSA ABLOY Hospitality has partnered with Hotel News ME to distribute keycards attached to the September 2016 issue of the magazine at the 17th edition of the Hotel Show Dubai, taking place from 17-19 September, 2016 at the Dubai World Trade Centre.

For the second year running, ASSA ABLOY Hospitality has partnered with Hotel News ME to launch a special keycard initiative at the Hotel Show. Readers can take the keycard attached to the current issue to the ASSA ABLOY Hospitality stand No. 8D329 to see if it unlocks one of the new Essence Lock’s to win a prize.

Commenting on the initiative, Manit Narang, vice president, Middle East, Africa and India, ASSA ABLOY Hospitality said: “Hotel News ME offered an opportunity to promote the ASSA ABLOY Hospitality products during the Hotel Show Dubai to their subscribers in the show issue.  This opportunity was great way to interact and introduce our New VingCard Essence locks and our customised Allure Solutions as well as our latest technology and software.”

Hotel News ME subscribers can present the keycards at two designated Vingcard locks at the ASSA ABLOY Hospitality stand and if it opens the lock, the user will then win a prize.

“The keycards have been programmed to unlock the new VingCard Essence lock and the customized VingCard Allure panels. There are five activated keycards and the prizes for the winners include tablets, either an iPad or Samsung TABA,” Added Narang.

“In adapting to guest demands for greater convenience and faster service, our industry-leading R&D teams have unveiled ASSA ABLOY Hospitality Mobile Access, a solution that allows guests to use their own personal devices as guestroom keys. Powered by Seos, the world’s first multi-platform ecosystem for issuing, delivering and revoking digital keys across a broad range of smart devices, mobile access also improves hotel security by ensuring that only those authorised are able to receive and use digital key information.”

To take part in the keycard competition, visitors at The Hotel Show can take the keycard attached to the September 2016 issue of Hotel News ME to Stand No. 8D329 to see if it unlocks one of ASSA ABLOY’s tech-savvy products. 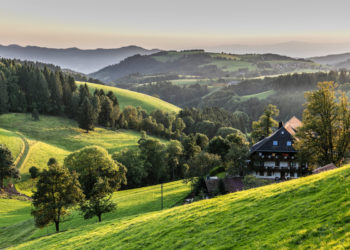 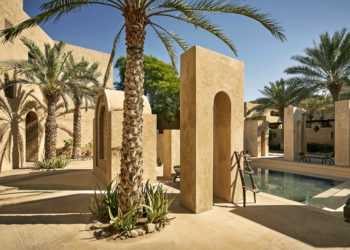