Arabian Travel Market (ATM) which is due to take place at the Dubai World Trade Centre from 28 April – 1 May 2019, has announced that it will host its first consumer day, ATM Holiday Shopper, as part of its line-up of special focus events. 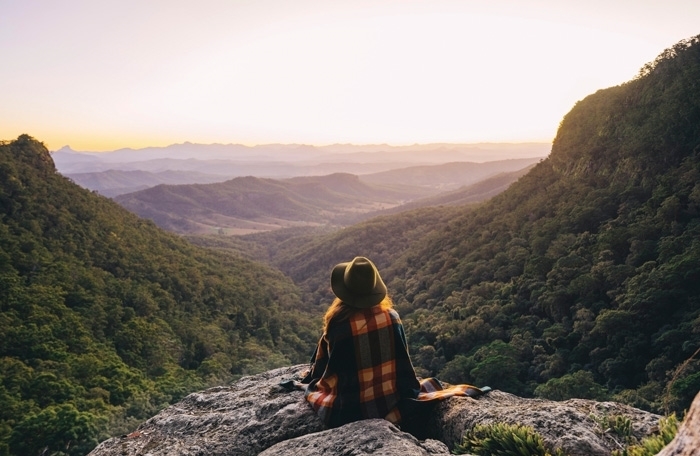 Taking place on Saturday, 27 April, the event will showcase over 30 travel and hospitality exhibitors from both regional and international destinations who will be offering a wide range of attractive travel and tourism discounts and deals for consumers attending the show.

Danielle Curtis, exhibition director ME, Arabian Travel Market, said: “In direct response to industry feedback and consumer demand, we are proud to introduce a new and exclusive consumer event to ATM 2019. Whether simply looking for a deal on the Eid break or planning a long-haul getaway, ATM Holiday Shopper is designed to offer the very best discounts and deals. Talking to the experts face to face will also allow attendees to learn about a range of emerging and unexplored destinations and activities from destinations around the world.”

Travellers today do not want to be part of the crowd, they crave new destinations to explore which offer unique experiences, personalised to their tastes, and expectations, according to research published by Colliers International.

Adding to this, a study by digital payment firm Visa revealed residents in the UAE are among the world’s top spenders when they travel abroad, with an average spend of around AED10,000 on their last trip.

The research by Visa on spending for future trips, including the booking stage as well as expenditure at their chosen destination, revealed residents from Saudi Arabia came out on top with a predicted average spend of AED 17,600 on their next trip. Kuwait also featured in the top spenders, with a projected average spend of AED 12,760, while travellers from the UAE plan to spend AED 12,600, more than the global median which is estimated at AED 8,975.

“We are increasingly seeing the majority of outbound travel from the GCC countries taking place during summer as travellers actively seek cooler climates. European countries as well as destinations such as Georgia, Serbia, Azerbaijan, and Thailand have been cited as some of the most popular destinations for UAE residents,” Curtis said.

While international travel will be a key focus, ATM Holiday Shopper will also offer a range of discounts and deals from within the UAE and of course the wider GCC region, with a number of hotels, leisure and cultural activities, spas and F&B outlets within Dubai, Abu Dhabi and the Northern Emirates as well as Oman and Saudi Arabia scheduled to exhibit.

The event will also feature a number of talks and presentations designed to provide travellers with in-depth knowledge on a range of travel destinations and tour packages that cover all major attractions within any one country, as well as information on visa compliance and travel insurance.

Curtis, added: “ATM Holiday Shopper is a great addition to ATM 2019 and we look forward to welcoming consumers with a range of attractive discounts and incentives as well as providing a complete overview of some of the world’s leading travel destinations to further whet the appetite.”

ATM, considered by industry professionals as a barometer for the Middle East and North Africa tourism sector, welcomed over 39,000 people to its 2018 event, showcasing the largest exhibition in the history of the show, with hotels comprising 20% of the floor area.

ATM Holiday Shopper will take place from noon – 8pm in Hall 1 of Dubai World Trade Centre on 27 April 2019. Tickets are priced at AED 50 per person with free entry for children under the age of 12.