VIDEO: Coffee Planet brews up for success in the UK and Saudi Arabia

by Patrick Ryan
in Catering, News, Videos
A A

UAE firm Coffee Planet is bucking the international trend and expanding into the UK market.

Robert Jones, managing director Coffee Planet, made the announcement in an exclusive one-to-one interview with Catering News Middle at Gulfood 2018.

“We will  soon be opening our first store in the UK in the next few months, that will be the basis of a café retail operation in the UK as well as a model for franchise in the market,” he said, but his plans for global domination do not stop there though.

“Our franchising continues throughout the region, we will have a new franchise partner in Saudi Arabia, so we will be opening 70 locations in the next 5-10 years throughout the Kingdom.”

It’s clear from speaking to Jones that the future is bright for Coffee Planet – who formed in the UAE in 2005.

“We have got a lot going on. A lot of effort went into last year, we had a lot of consolidation, we signed a lot of serious contracts in the last quarter of 2017 as well as January this year,” he said.

“We have our work cut out in 2018, in the local market as well as with regional contracts – which is fantastic.” 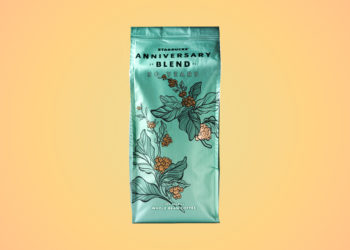 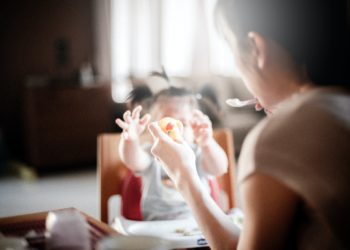