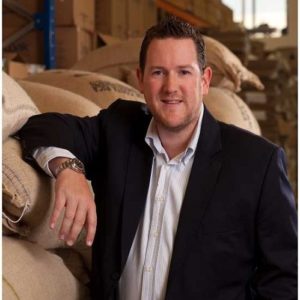 Last year, the brand was redesigned from top to bottom and a new franchise design was launched.

Gulfood 2017 was the first opportunity for Coffee Planet to showcase its new concept to a wide audience.

Advanced discussions are taking place with regards to the expansion of the brand to both the Bahraini and the Saudi Arabian markets.

Jones added: “I think we developed a model that does have global appeal. This year we showcased at the London franchise show and we will be showcasing at the franchise show in New York.”

Coffee Planet was set up in 2005 with one coffee machine and one box of cups in Adnoc petrol stations. The company started roasting its own coffee locally in 2008.