Posted under Appointments, News.
by Dina Maaty | Published 5 months ago


Dress Best Uniforms and Corporate Wear has appointed Tolga Neftci as its new managing director for the Middle East and Africa region. The company was established in 1995 as a custom-made uniform supplier based in Istanbul, Turkey.

According to the company, Neftci will be based in Dubai, overseeing the entire Operation in the region, and focusing on the commercial strategy and growth agenda for 15 countries.

His main priorities include directing account development through customer experience management and operational excellence, driving the digitalisation agenda – including the implementation and integration of CRM into the Uniform Management System (UMS) – and leading transformational deals aligned with company’s further expansion strategy in the MEA region.

Neftci brings years of experience at Fortune Global 500 companies in emerging markets and joins Dress Best from Deutsche Post DHL Group. In his previous role as Board Member of Turkey, he held the position of head of business development and account management in charge of the commercial strategy along with business turnaround.

As a seasoned business executive with vast experience in sales, business development, business units and operations, Neftci specialises in growth, business turnaround and transformation in diversified sectors including, but not limited to, the consumer, retail and service industries.

Fluent in four languages, Neftci studied in Boston and holds an Associate of Applied Science degree in Management from Newbury College and a Bachelor of Science in Business Management from Northeastern University.

The company has gained its identity through specialising firstly in hospitality, and then became the preferred uniform supplier for some of the most well-known international hotel operators.

Over the years, the organisation has catered to growing demand for custom-made uniforms and manufactured work clothes to a wide range of industries such as airlines, ground-handling companies, private security companies, government entities, medical/ health corporations and international service providers.

With more than 20 years in the industry, Dress Best is headquartered, and operates its factory, in Istanbul and manages the EMEA region from its Dubai, Jeddah and Amsterdam offices. 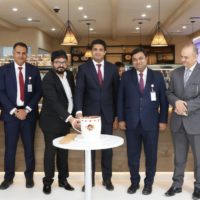 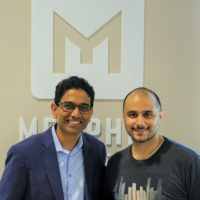 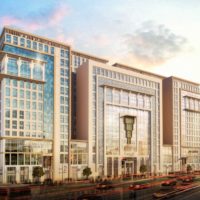 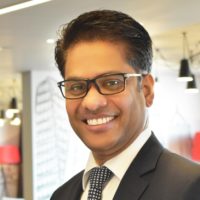 Exclusive: ‘People no longer travel with the single intention of business or leisure,’ says Mercure GM 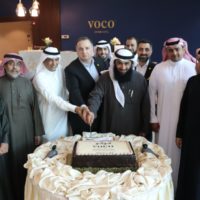