The Department shared new destination insights, including the diverse festivals sector, and highlighted the emirate’s commitment to its third largest source market, as part of efforts to further boost British tourist arrivals.

Led by His Excellency Helal Saeed Almarri, Director-General of Dubai Tourism, the discussions enabled the Department to strengthen relationships with prominent trade partners, providing even greater visibility for the diversity of Dubai’s offerings across the travel and trade ecosystem in the UK.

“Maintaining robust global partnerships and deep-rooted stakeholder networks across our markets lie at the core of Dubai Tourism’s strategic efforts, enabling a unified ecosystem that accelerates our goal of becoming the world’s number one most visited, revisited and recommended city. We remain committed to ensuring that our valued partners – both, locally and globally – are well-aligned with the emirate’s tourism strategy and empowered to collectively leverage diverse campaigns and concerted efforts to ensure that Dubai remains a perennial favourite for British travellers,” says HE Helal Saeed Al Marri.

HE Almarri also provided insights into future growth plans and marketing initiatives to drive awareness over the city’s evolving product offerings for British travellers, and discussed ways in which Dubai Tourism could work even more closely with British stakeholders and media to promote the emirate to target audiences in the UK.

“Tour operators and destination management companies who attended the meetings included Thomas Cook, dnata Travel Europe, Best At Travel and Southall Travel, while Dubai Tourism also held wide-ranging discussions with stakeholders such as Red Bull and key media companies including CNN International, BBC Global News, NBC, Google, The Telegraph, and News UK, which comprises several national newspapers such as The Times, The Sunday Times, and The Sun, as well as radio stations including Virgin Radio and Talk Radio,” HE adds.

The strategic meetings offered a clear indication of the UK’s continued prominence as one of the emirate’s top source markets and fit within the framework of regular industry engagements initiated by the Department to further enhance collaboration with stakeholders and partners in line with Dubai’s Tourism Vision 2022-2025.

The meetings in London are part of a series of similar discussions that Dubai Tourism plans to hold with stakeholders and media in other key international markets. 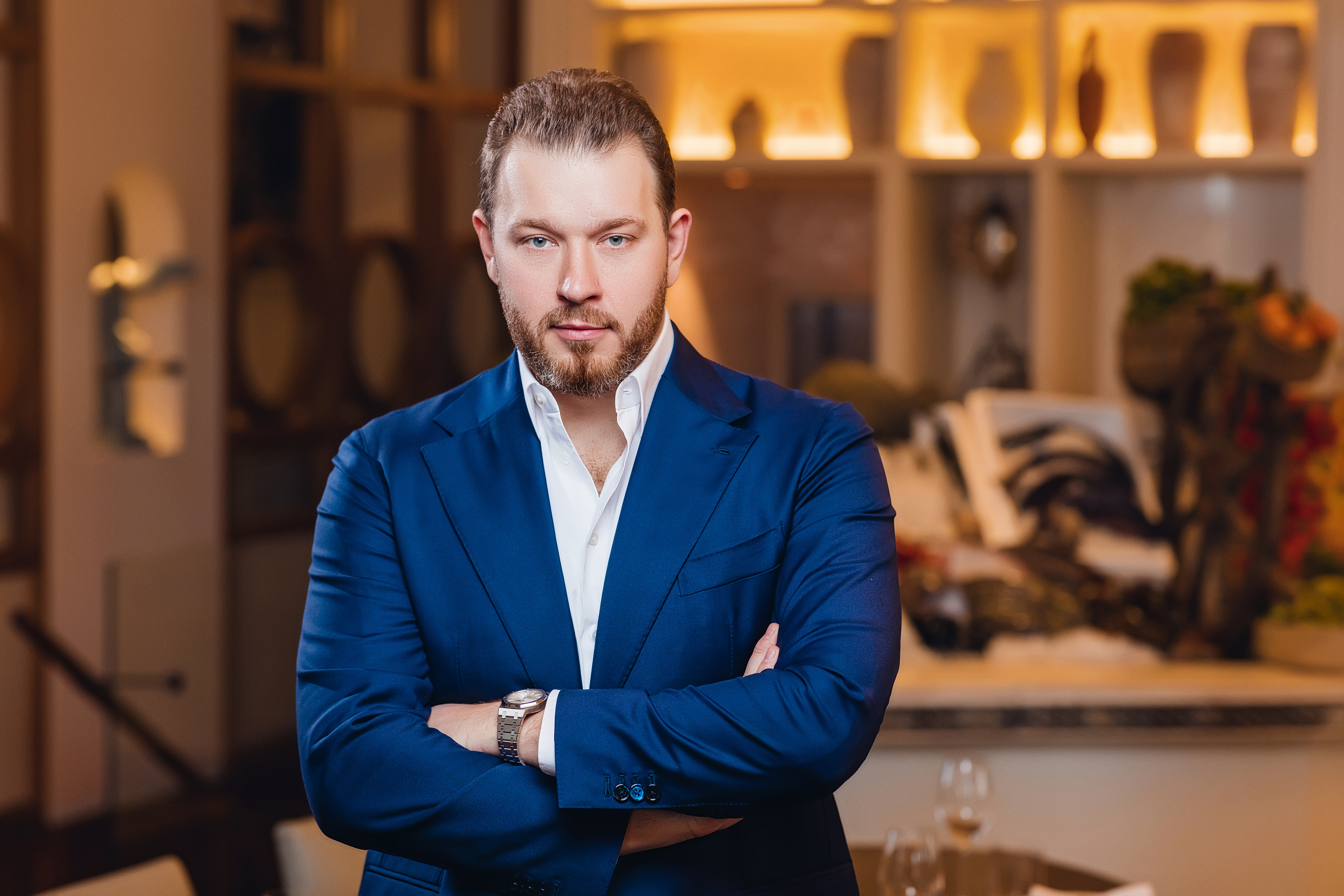 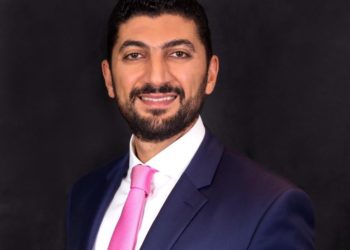 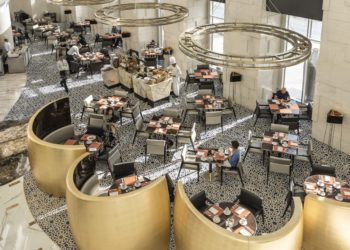